The Queen’s granddaughter, 32, is enjoying summertime with her husband, Jack Brooksbank. But she found time to cheer for England’s women’s football team in their triumph, by posting resharing a picture of the Lionesses on her Instagram stories.

She wrote: “Wow wow wow… you have done us proud. Thank you for inspiring us” and added “Huge congratulations to the Lionesses!!!”

The Lionesses beat Germany 2-1 after extra time in front of 87,000 supporters at Wembley Stadium on Sunday, securing the first major tournament title for the country since 1966 and setting a television viewing record.

Fans in Trafalgar Square on Monday looked on as captain Leah Williamson summed up the last day by saying: “I think we’ve partied more than we actually played football in the last 24 hours.”

Supporters hailed the victory as a “massive” moment, while the FA’s director of women’s football, Baroness Sue Campbell, said England’s win will make a “phenomenal difference”. 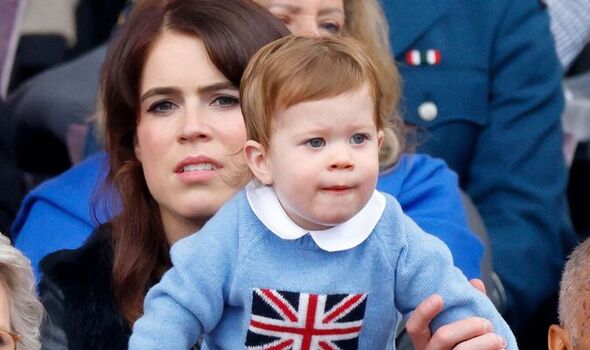 Princess Eugenie sent a heart-warming message for the Lionesses’ win of the Euro 2022 trophy (Image: Getty) 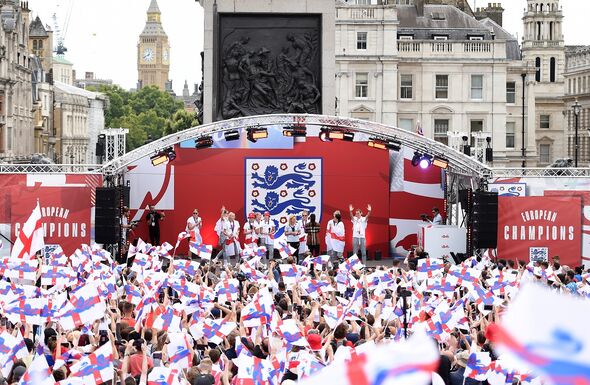 Crowds descended on central London on Monday to join the team at an event hosted by ex-player and TV presenter Alex Scott.

Cheers rang out as confetti cannons and giant sparklers greeted England once again lifting the trophy.

The Queen praised the team, saying their “success goes far beyond the trophy”.

She said in a statement: “My warmest congratulations, and those of my family, go to you all on winning the European Women’s Football Championships. 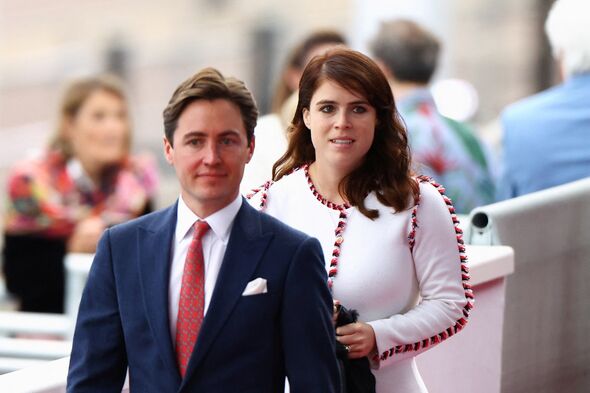 “It is a significant achievement for the entire team, including your support staff.

“The Championships and your performance in them have rightly won praise.

“However, your success goes far beyond the trophy you have so deservedly earned.

“You have all set an example that will be an inspiration for girls and women today, and for future generations.

“It is my hope that you will be as proud of the impact you have had on your sport as you are of the result today.”

The Duke of Cambridge was also among those supporting from the sidelines.

After the match, Prince William said it had been “wonderful to see history in the making”. 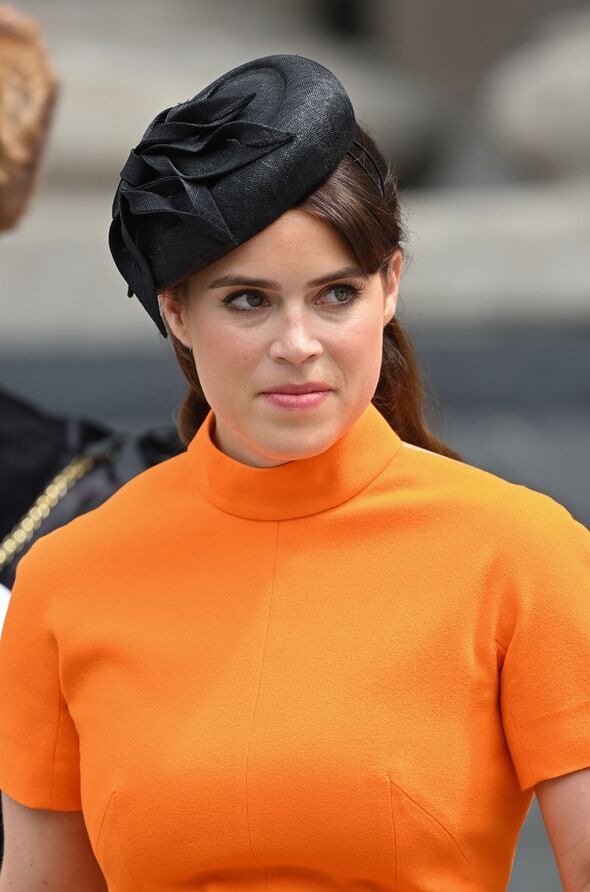 He wrote on Twitter: “Sensational. An incredible win @lionesses and the whole nation couldn’t be prouder of you all.

“Wonderful to see history in the making tonight at Wembley, congratulations! W”

And in a later post, the Duke retweeted the Lionesses’ “We have done it” saying: “Yes you have and you’ve inspired a nation too”.

Prince Charles and Camilla also wrote on their joint Twitter profile: “Congratulations to the victorious @lionesses.

And added: “Your teamwork, determination and sportsmanship will inspire a generation. You have made us all proud. #WEURO2022”