Her Majesty is well known for keeping her opinions and emotions in check throughout her 70 years on the throne, proudly displaying her stoicism, discretion and commitment to the crown.

Now as Kate prepares for her future role as Queen, it seems she has learnt a lot from her grandmother-in-law.

Both women keep their political views to themselves, put family first and ensure their public images are carefully maintained.

“She knows what resonates. She will have absorbed a lot from this Queen.”

Historian Sarah Gristwood believes the 96-year-old monarch treats her relationship with the Duchess similarly to the way she handles prime ministers, hinting at her views rather than formally explaining them. 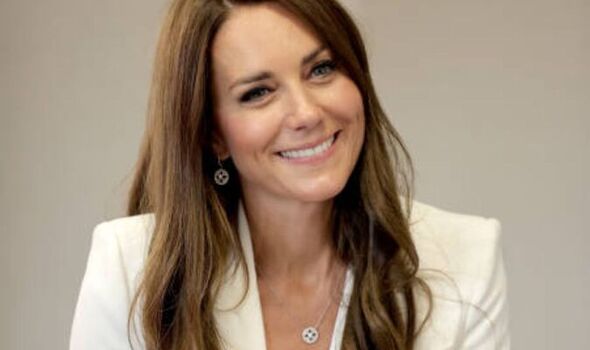 Kate is embodying the Queen’s regal traits in her own modern way (Image: Getty) 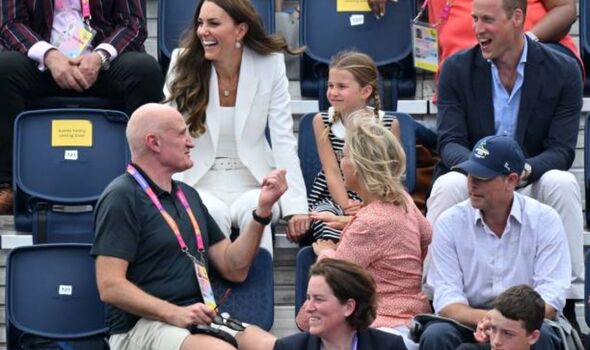 She said: “The Queen has always preferred to do rather than to say.

“With her audiences with her prime ministers, if there has been actual advice, it would be a discreet ‘I think that went rather well’ rather than actual instruction.”

Ms Gristwood also explained the importance of an allegiance to the Firm when in such a prominent role. 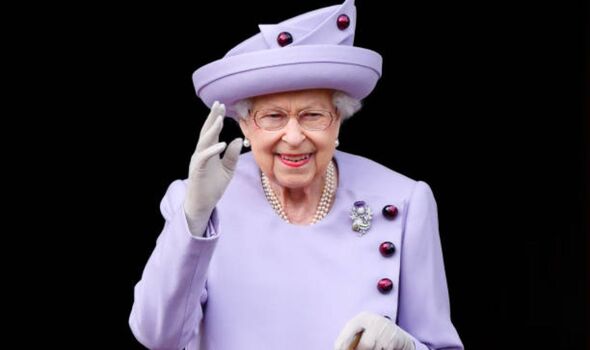 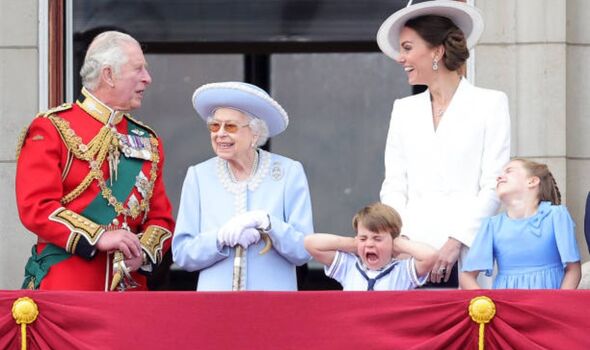 The Queen prefers do rather than say how she feels (Image: Getty)

She added: “It’s a personal willingness to conform to the requirements of the institution.

“That sounds like an unappealing, unglamorous virtue, but it’s an important one if you’re going to be a successful cog in the royal wheel.”

Kate has even reportedly been inspired by the Queen’s unique style, regularly wearing the monarch’s jewels on loan.

The pair are also known for their preference for bright colours, which the Queen wears so she can be seen in a large crowd.

Ms Bedell Smith said that Kate and her husband Prince William are “representing the Queen impeccably” as they take on more significant royal duties.

She continued: “They’re showing a kind of dedication she would be proud of. And that probably gives her hope.”