Journalist Matthew Syed told how he visited the Commonwealth Games with his young son Ted on Tuesday. Mr Syed said he was in the toilet on the train to Birmingham travelling first class when he heard the youngster chatting to a woman.

The journalist said that “judging by the laughter, they are having a whale of a time”.

Mr Syed said that as he went to leave the toilet he thanked the woman before realising it was the future Queen Consort.

He added that when he later asked his son if he knew who it was, he said he did not but that she was “really nice”.

Writing in the Times, Mr Syed said: “The Duchess had no idea she was chatting to the son of a journalist so I take this to reflect her character and sense of duty. 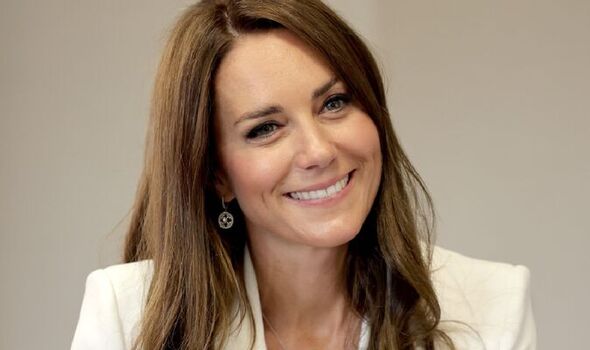 The Duchess of Cambridge stunned with her down-to-earth gesture (Image: GETTY) 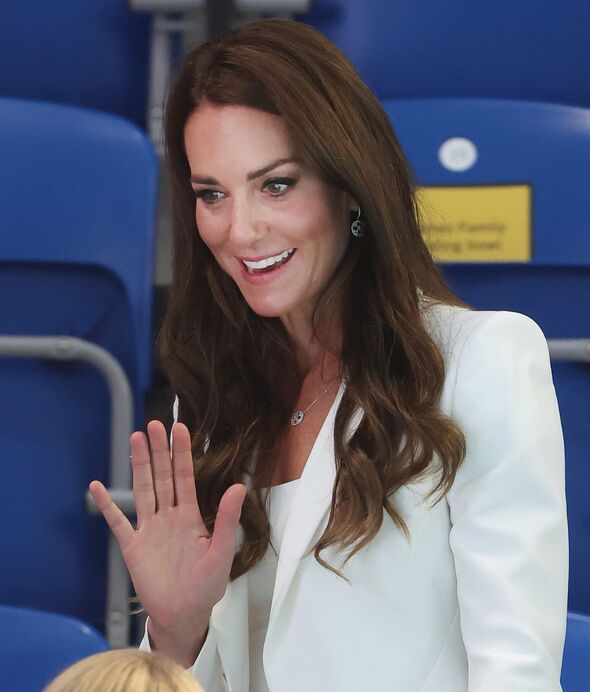 The journalist said the monarchy is in ‘consummate hands’ (Image: GETTY)

“The monarchy is in consummate hands.”

William and Kate enjoyed an outing with Princess Charlotte at the Games for a packed day of sport earlier this week.

They watched swimming heats, a hockey match, artistic gymnastics and attended an official event highlighting a programme supporting the next generation of athletes.

The Cambridges arrived first at the aquatics centre in Sandwell, West Midlands, shortly after Prince Edward, Sophie and their children Lady Louise and James. 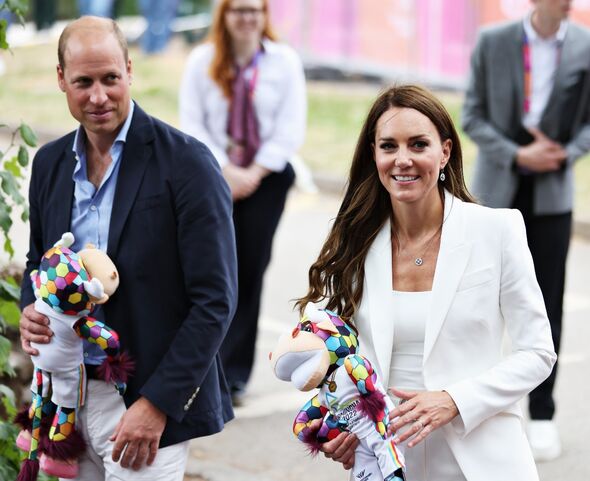 The Cambridges stepped out at the Commonwealth Games in Birmingham (Image: GETTY)

Kate looked typically stunning for the day out in a white blazer and trousers.

In the afternoon, the Duke and Duchess watched the hockey as England’s women took on India at the University of Birmingham’s Selly Oak city campus.

Tim Lawler, chief executive of SportsAid, who hosted the royal visit to Birmingham University, where the royals learnt about the Team England Futures initiative.

At one point Charlotte was asked to update a Team England medal board and added a bronze, won in the men’s team table tennis event, and a silver from the lawn bowls men’s pairs.

William and Kate enjoyed an outing with Princess Charlotte for a packed day of sport (Image: GETTY)

Mr Lawler said: “I did notice the Duke and the Duchess, as we were trying to do, include Charlotte in the conversations – we were very mindful of that and it was really very evident the Duke and Duchess were doing that to, I suppose, include her and reassure her.

“She was charming, very willing to put the medals on the medal board, and she asked the right question, which was ‘where exactly should I put this?’. It was by date and she checked.

“She really, really loved seeing the swimming, but she’s interested in the gymnastics, and while they’re trying lots of different sports at home, I understand, when I asked her about sport she answered very easily and said ‘it’s gymnastics that I like’.”