The Duke and Duchess of Cambridge have been married for over a decade. The future King and Queen have dazzled Royal fans with rare public displays of affection at various royal outings recently. Speaking on the latest episode of Palace Confidential, the Queen’s former press secretary Dickie Arbiter discussed the couple’s recent loving displays, claiming that “we are very lucky to have them”.

Mr Arbiter said: “You know, one thing that really got to me was the togetherness of these two people.

“They are very together”.

He added: “Any suggestion that they weren’t is absolute nonsense”.

The Queen’s former press secretary said: “We saw [them] at the polo with their arms around each other. 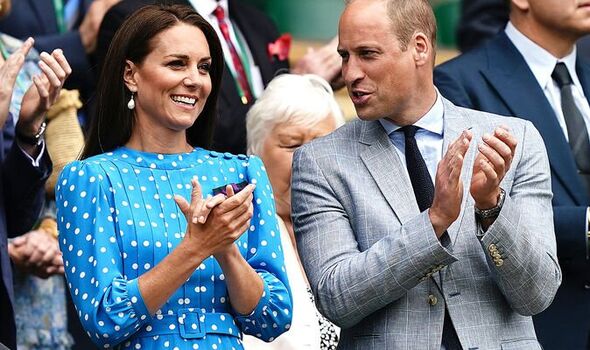 Kate and William have been married for 11 years (Image: PA) 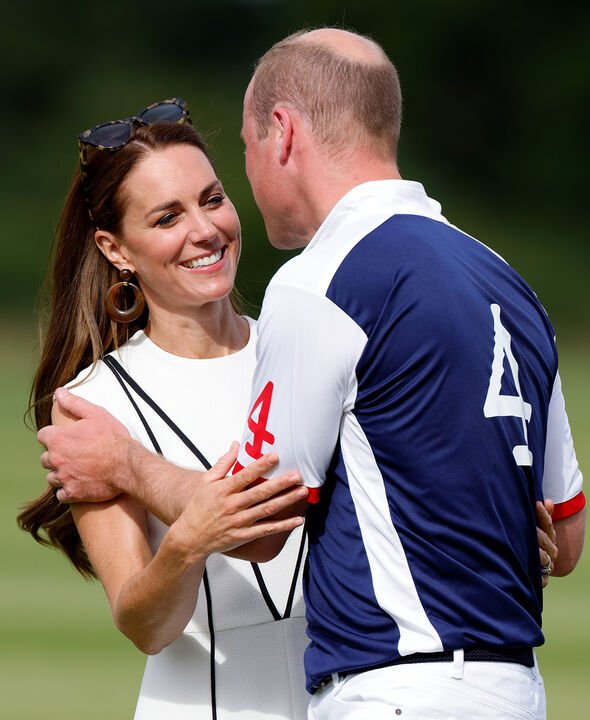 The Duke and Duchess have been married for 11 years (Image: GETTY)

“We saw them at tennis, engaging and laughing and joshing with each other.

“So they are very much a together couple.

The Duke and Duchess of Cambridge got married in 2011.

They met at the Scottish University of St Andrews in 2001.

The pair were very low-key about their relationship at the start.

They had a brief split in early 2007 but quickly rekindled their relationship.

The couple on their wedding day in 2011 (Image: GETTY)

Body language expert Judi James has said that the couple has a “natural and co-ordinated chemistry together”, which signals the “actual depth of their relationship”.

She said it suggests they are “very tactile in private and toning it down in public”.