Prince William and Kate, the Duchess of Cambridge have taken on a “huge amount of responsibility” in making small but vital changes to the way the Royal Family operates, according to Charlie Lankston, the assistant editor at DailyMail.com. Ms Lankston said the couple are determined to make sure the monarchy does not appear “completely ignorant” to the rest of the world and how they are living by attempting to modernise past traditions.

Ms Lankston said: “William and Kate are not acting as though they are already the leaders of the monarchy but they are taking on a huge amount of responsibility.

“And not just in terms of public engagements but also in terms of the way in which the monarchy is run.

“They are making small but very important changes opening up the monarchy to a more modern point of view.

“Not perhaps in a way that is noticeable every single day but bit by bit they have helped the monarchy to evolve. 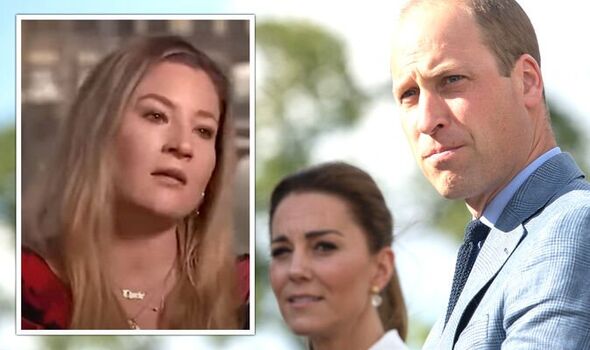 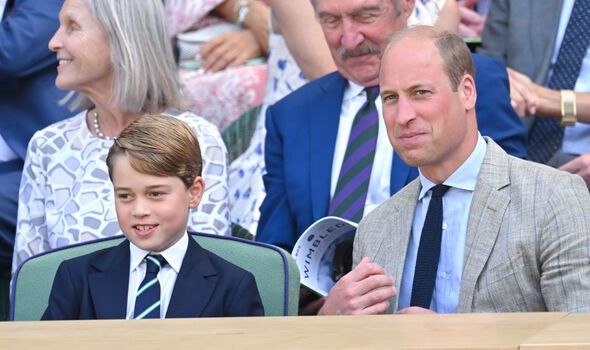 Prince William will be preparing the throne for his eldest son Prince George (Image: GETTY )

“In a way that has helped them to embrace new traditions and to maintain the important heritage of the past.

“But at the same time they are saying: ‘A few of the things we used to do are seen as being very stuffy.

“They are very stuffy.

‘Here are ways we can maintain the tradition behind these things without making it look like we are completely ignorant to what the rest of the world is doing and how they are living.’” 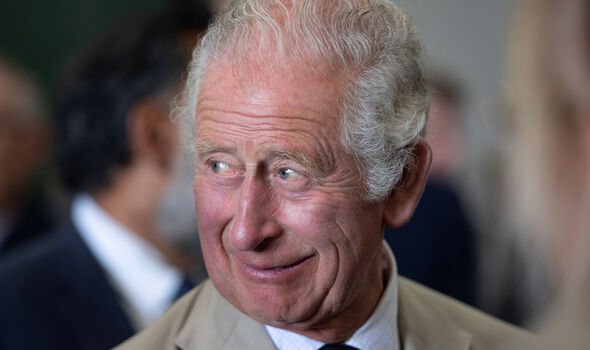 Charles has also been vocal about social issues as Prince of Wales (Image: GETTY )

Prince William’s latest break from royal tradition occurred in March during the Cambridges’ royal tour to Jamaica ahead of the Platinum Jubilee.

The couple arrived after peaceful protests in the nation against the monarchy over its ties to colonialism and slavery.

The Royal Family has adopted a policy of ‘never complain, never explain’, which is effectively a stiff upper lip approach, but Prince William appeared to abandon that philosophy.

Addressing the Jamaican Prime Minister, he expressed his “profound sorrow” over Britain’s role in slavery. 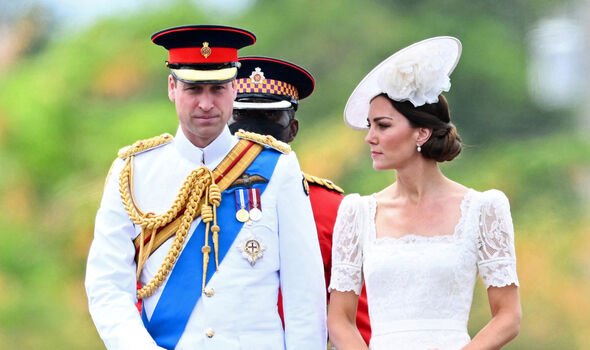 Catherine Duchess of Cambridge and Prince William Royal visit to the Caribbean in March 2022 (Image: GETTY )

He said: “Slavery was abhorrent and it never should have happened. I strongly agree with my father, the Prince of Wales, who said in Barbados last year that the appalling atrocity of slavery forever stains our history.”

Speaking afterwards, historian Robert Lacey said William’s speech showed the “new generation” of Royals and how they have been and will continue to approach social issues differently.

Mr Lacey said: “The Royal Family would traditionally skirt around this sort of issue, so it shows the new generation facing up to social issues and being prepared to talk about them and acknowledge fault.”

Meanwhile, the Duke of Cambridge, who is president of the Football Association, congratulated England on reaching the Women’s Euro final last night after beating Sweden 4-0.

He said: “The entire country is so proud of everything you’re achieving. We believe in you and will be with you all the way!”