The prince studied Geography at the University of St Andrews from 2001 to 2005. It was agreed with the media that the prince would be granted complete privacy during his studies at the Scottish institution.

As a result coverage of his time there was rare and mainly consisted of prearranged photoshoots.

However despite this the prince came up with another devious tactic to safeguard his privacy.

He had enrolled under the name “William Wales” but he also used the fake name “Steve”.

However William has had a number of hilarious fake names and nicknames over the years. 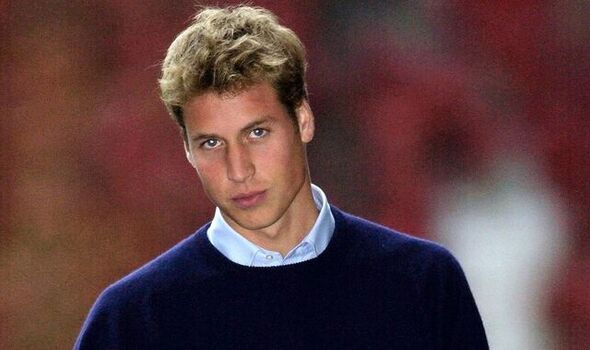 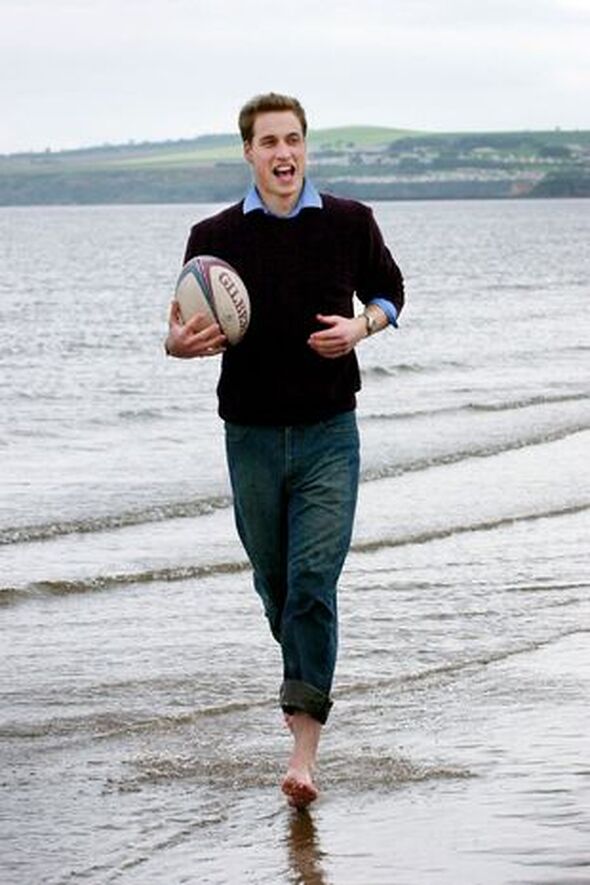 The media were asked to respect William’s privacy at University (Image: The Daily Mirror )

His mother Princess Diana used to call him “Wombat”.

It appears to be a nickname that he has struggled to get rid of as he told a NBC interviewer in 2007.

“I’ve been rightfully told because I can’t remember back that far, but when we went to Australia with our parents, and the wombat, you know, that’s the local animal, so I just basically got called that, not because I look like a wombat, or maybe I do.” 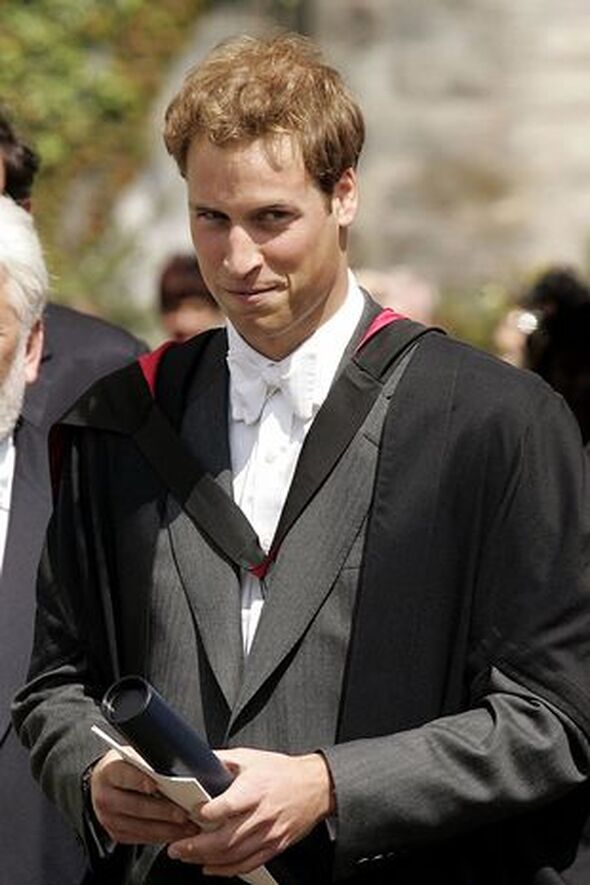 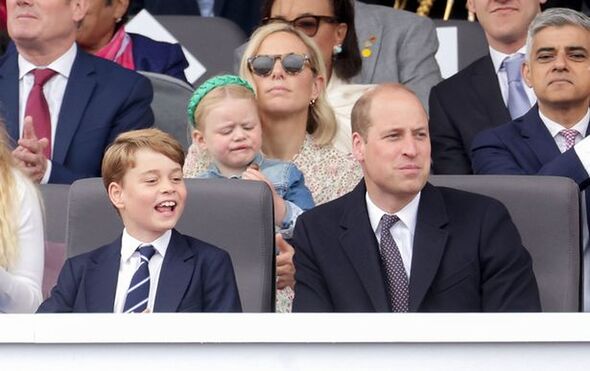 Prince George once referred to himself as Archie (Image: The Daily Mirror )

According to The Sun The Duchess of Cambridge has used some risqué nicknames for her husband in the past including “baldy” and “big willy”.

The prince is said to have referred to his wife as “babykins” and “DoD” which stands for “Duchess of Dolittle”.

More recently however the royal couple have been heard using more conservative pet names for one another.

At The Chelsea Flower Show in 2016, the Cambridges were heard calling each other “babe” and “darling”. 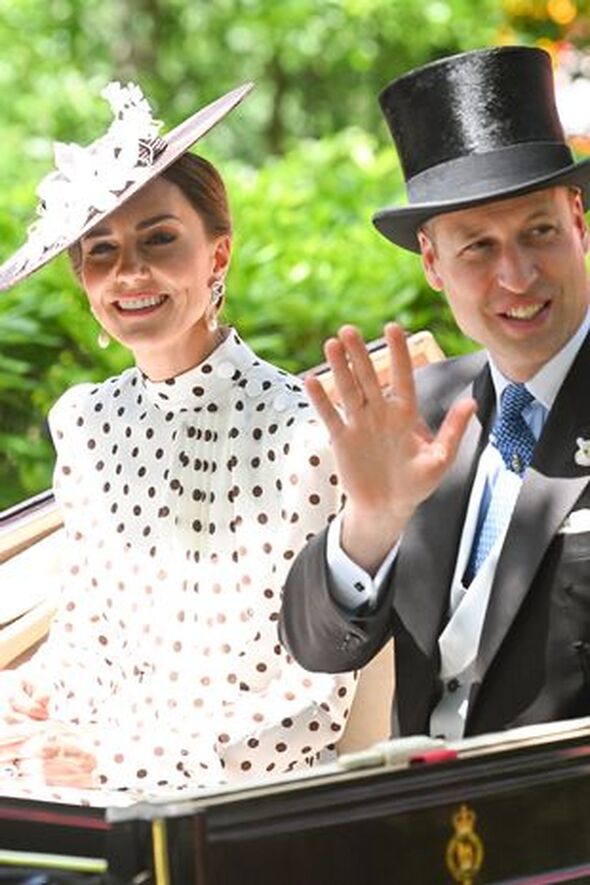 Kate Middleton used to refer to her husband as “baldy” and “big willy” according to reports (Image: The Daily Mirror )

Landscape gardener Charlie Albone told Grazia UK that when the prince asked his wife about a plant she replied: “Babe, we’ve got those. We’ve got loads of those.”

Another one of the designers at the show revealed to Hello! that the prince stopped to look at the poppies and asked the Duchess: “Could you make one of these, darling?”

However other members of the royal family sometimes use fake names in public to protect their privacy.

In another sweet example Prince George once told a dog walker in Berkshire that his name was Archie!

The woman that the prince spoke to said it was “lovely”.

She said: “I was asked by a police minder not to take a photo of the children, which I didn’t, but George started stroking my dog.

“Just to be friendly I engaged in a bit of small talk and I asked George what his name was, even though obviously I knew it.

“To my astonishment he said ‘I’m called Archie’ with a big smile on his face.

“I don’t know why he calls himself Archie but kids often play with their names and I think it’s lovely.”