The Prince of Wales got a taste of what life as King could be like when he read the Queen’s Speech for the first time instead of his mother. And now a shock survey reveals more than half of Britons said it is time for the Queen to step down and hand over the reins to her eldest son.

New research carried out by survey platform OnePulse showed that, out of a sample of 865 people, 54.57 percent said it was time for the Queen, who has been suffering mobility issues, to abdicate and hand over responsibilities to the Prince of Wales.

Respondents also called for Prince William to become the next monarch after the Queen rather than his 73-year-old father, Charles.

While Prince Charles is said to be desperate to become King of the United Kingdom, research found 64.74 percent of people said he should allow the line of succession to skip a generation to the Duke of Cambridge. 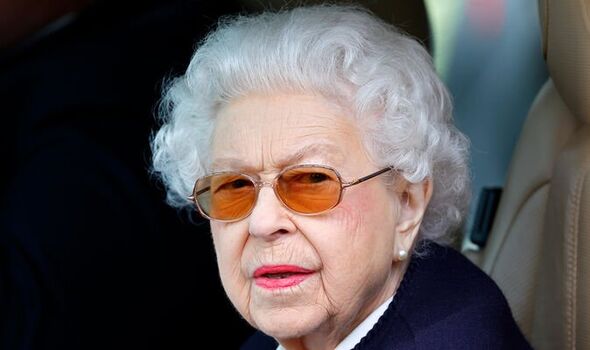 The Queen has been urged to step down to make way for Prince Charles (Image: GETTY ) 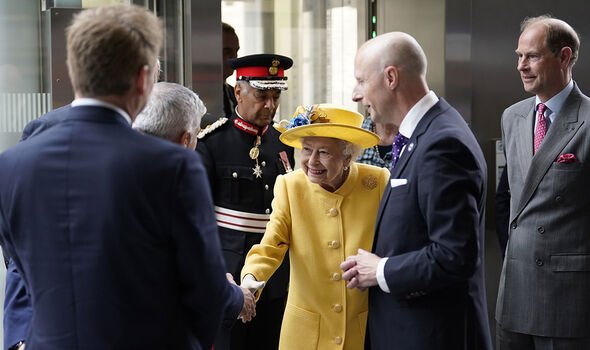 The Queen has recently reduced her schedule (Image: GETTY )

And when asked ‘Who would make the better King in 2022… Charles OR William?’ an overwhelming 73.06 percent said the Duke of Cambridge in the survey carried out between May 10 and June 30.

The Royal Family has only ever had one famous abdication in the family – that of Queen Elizabeth’s uncle Edward VIII, a move which scandalised Britain back in 1936.

Edward’s abdication changed the course of history when he stepped down from the throne to marry the woman he loved, American divorcee Wallis Simpson. 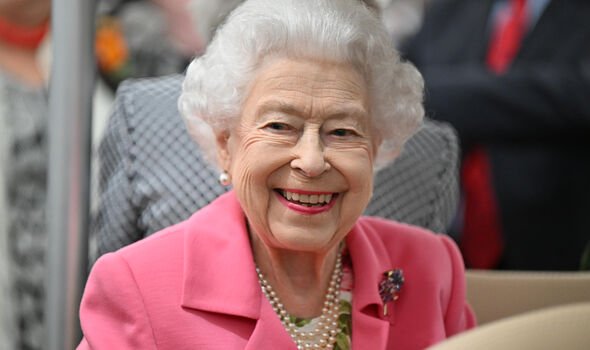 This pushed his brother – Elizabeth’s father King George V – into the spotlight, which eventually led her to become the Queen.

The Queen has been scaling back her responsibilities in recent months as she suffered continued mobility issues. 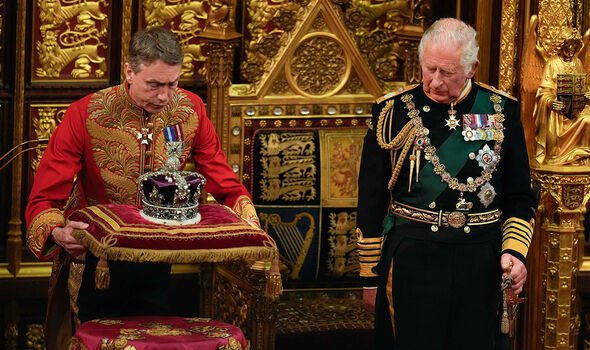 Prince Charles got a taste of what life as King could be like when he read the Queen’s Speech (Image: GETTY )

Last October, the Queen spent a night in hospital and spent the next few months resting on doctor’s orders.

The Queen has since cut back her public duties significantly, often now completing her engagements on a smaller scale at Windsor Castle or via virtual means 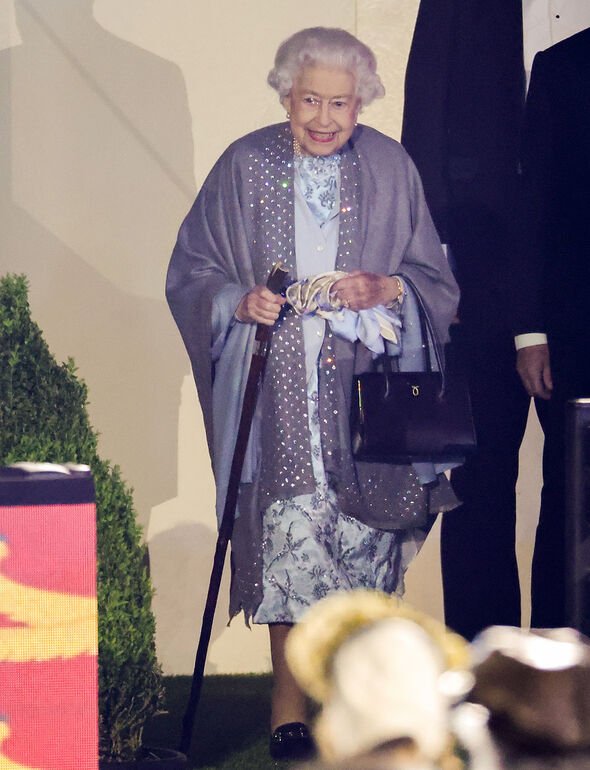 The Queen has been celebrating her Platinum Jubilee (Image: GETTY )

Working members of the Firm have picked up extra roles in her place.

But she is determined to mark her Jubilee, with appearances lined up for the bank holiday weekend.