He said that children currently live in a world where they are “targeted and fed dangerous content”. Claiming that children are being “treated as digital experiments to make money”, he warned: “Many of these systems are by design aiming to keep our kids hooked for years to come regardless of how their time online impacts their self-confidence, self-worth or safety.” He said that “hatred and harm” are “somehow normalised” on social media, something which he said has caused major concern for him and wife Meghan Markle.

Prince Harry made the comment in a webinar, which was hosted to mark the launch of the 5Rights Foundation’s Global Child Online Safety Toolkit.

The event, entitled Making Child Online Safety a Reality, saw Prince Harry hit out at the social media industry, which he said makes “unimaginable money from our time, our attention and our information, literally”.

While he acknowledged that he is “not an expert on law, or technology”, he added: “I am a father and I’m lucky enough to be a father with a platform.”

Speaking via Zoom, the Duke of Sussex, 37, said: “My kids are too young to have experienced the online world, yet. 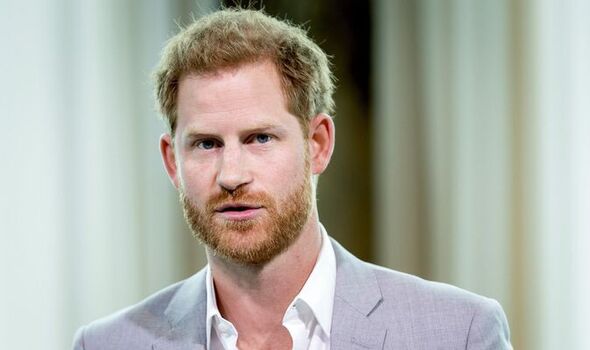 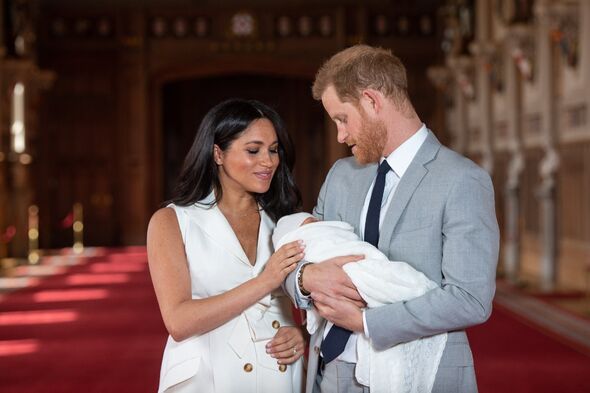 Harry said: ‘I am a father and I’m lucky enough to be a father with a platform’ (Image: Getty)

“And I hope they never have to experience it as it exists now. No kid should have to.

“It’s easy to say the business model of the internet and social media is broken, but it’s not.

“The internet business model is doing exactly what it’s meant to do – pull us in, keep us scrolling, get us angry, anxious or make us numb to the world around us.

“That’s bad enough when it’s meant for adults, but even worse, it’s meant to do the same to our kids. 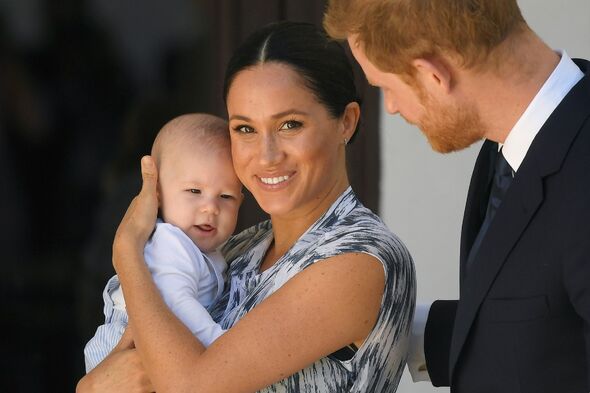 Prince Harry: ‘As parents, my wife and I are concerned about the next generation’ (Image: Getty) 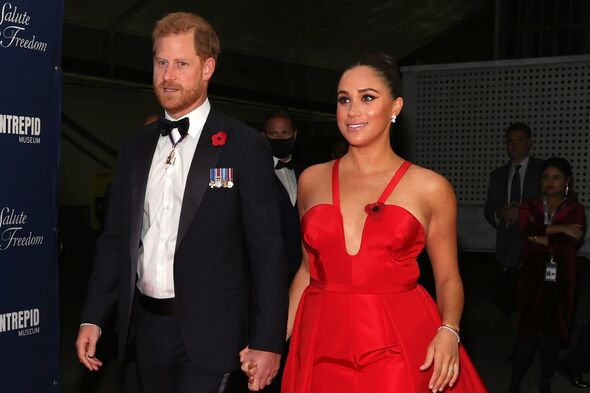 The Duke and Duchess of Sussex stopped using their @SussexRoyal Instagram in March 2020 (Image: Getty)

“The social media industry makes unimaginable money from our time, our attention and our information, literally.

“Their financial model is based on keeping us online and engaged so they can vacuum up our most personal information and time.”

He added: “My two little ones are still of the age of innocence.

“Sometimes, I feel I can keep them away from online harms they could face in the future forever, but I’m learning to know better.

“I’m learning that without meaningful change to the way we hold technology accountable and approach designing technology in the future, we will not be able to stop our kids being subjected to addictive products where they are exposed to content they should never see and experience and should never have to go through.

“It shouldn’t have to take a whistleblower or other disturbing revelations to learn what social media companies have known for a long time: that their platforms are designed at the expense of young people.

“As parents, my wife and I are concerned about the next generation growing up in a world where they are treated as digital experiments to make money, and where things like hatred and harm are somehow normalised.

“None of us wants a world where their kids are targeted and fed dangerous content rather than being able to learn, connect and play freely. 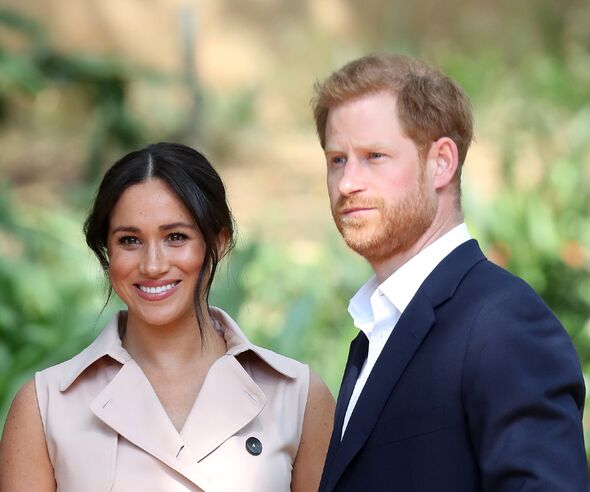 In November 2021, Harry said the ‘scale of misinformation’ on social media is ‘terrifying’ (Image: Getty)

“We want our children and all children to feel empowered to speak up and call for change when older generations are not capable of seeing, or choose to ignore, all the ways new technology is shaping society.”

This is not the first time Prince Harry, who has deleted his own joint social media accounts with his wife Meghan, has spoken out about the ills of social media.

In November 2021, Prince Harry said that the “scale of misinformation” on social media is “terrifying”, adding that families are being “destroyed” by the problem.

The Duke and Duchess of Sussex stopped using their @SussexRoyal Instagram in March 2020, after announcing their decision to step back as working members of the Royal Family.