Toya Holness joined Archewell back in October 2020. Ms Holness was initially part of the public relations team, before being appointed as global press secretary in March 2021. 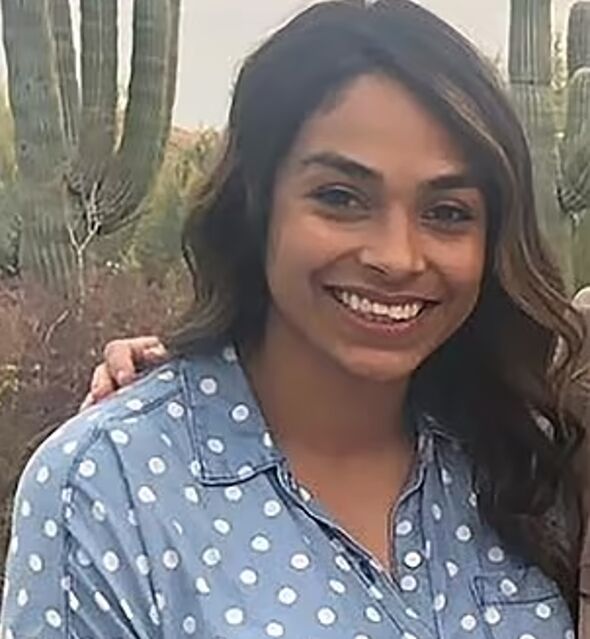 But Ms Holness has now left the Duke and Duchess of Sussex’s foundation, according to royal journalist Roya Nikkhah.

She wrote in The Times that the couple and Ms Holness had “recently parted company”, but there has been no official explanation for why Ms Holness has left.

Ms Holness took charge as the Duke and Duchess of Sussex attracted global attention for their choice of name for their youngest child.

Prince Harry and Meghan chose to name their daughter, born less than a year ago, Lilibet – the childhood nickname of Harry’s grandmother, the Queen. 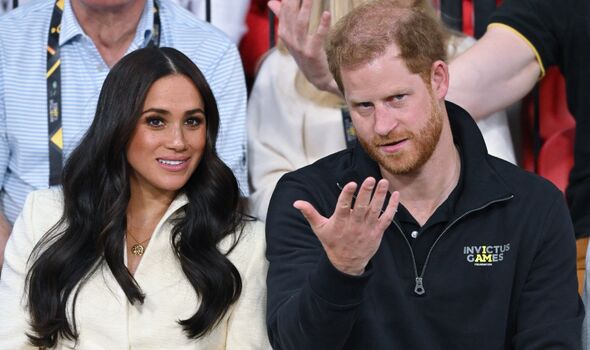 The Duke and Duchess of Sussex have been hiring for their Archewell team (Image: Getty)

She told the world that the Duke of Sussex had informed the monarch of the choice ahead of the name becoming public.

She said in a statement: “The Duke spoke with his family in advance of the announcement, his grandmother was the first family member he called.

“He shared their hope of naming their daughter Lilibet in her honour.”

She added: “Had she not been supportive, they would not have used the name.”

Ms Holness had been one of the few to have daily communication with the Duke and Duchess of Sussex, according to the Daily Mail.

This comes just days after the news that Meghan and Harry had hired a new director of global communications for the foundation.

Ashley Momtaheni is a former VP of Global Communications and Media Relations at Universal, having kicked off her career at ABC.

This follows the hiring of a new head of marketing earlier this year. 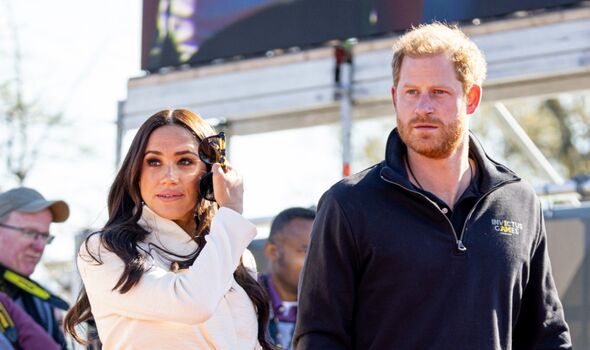 Archewell is involved in projects with the likes of Spotify and Netflix (Image: Getty)

She had previously acted as VP of Global Marketing Partnerships.

Within the overarching brand are the Duke and Duchess’s ventures into production and media, under the names Archewell Audio and Archewell Productions.

As part of the Archewell Audio company, the Duke and Duchess of Sussex have signed a deal with streaming giant Spotify.

In the pipeline is a podcast hosted by Meghan, entitled ‘Archetypes’, which will look at how stereotypes influence the lives and success of women.

Under Archewell Productions, the couple has been filming content for their upcoming docu-series, ‘Heart of Invictus’, taking a look behind the scenes of the Invictus Games.