This Sunday, the Queen will celebrate a Platinum Jubilee, marking the first British monarch to celebrate 70 years of service. With this grand milestone, royal commentator Robert Jobson spoke to GB News host Dan Wootton on Wednesday to highlight the significance of the historic celebration.

Mr Jobson, who co-authored Diana: Closely Guarded Secret, told the Kiwi-born journalist the Queen’s reign will be one of a kind.

He said: “I don’t think we’ll have anyone on the throne for as long as her.

“She has overseen amazing times – the transition from what was an Edwardian institution and a post-Empire age when she came to the throne when the British empire was just beginning to dismantle after the second world war.

“She’s managed to rebuild with the commonwealth and her leadership in the commonwealth that connection that we have with a lot of those nations around the globe which has been a handful too.” 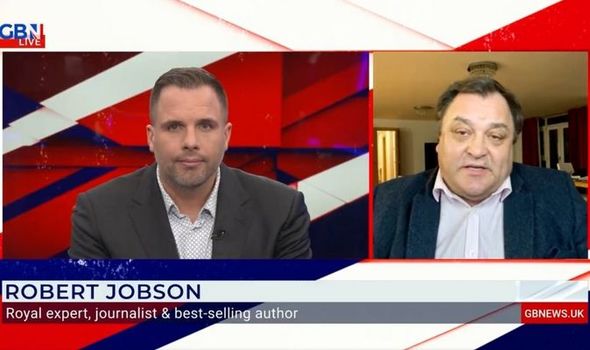 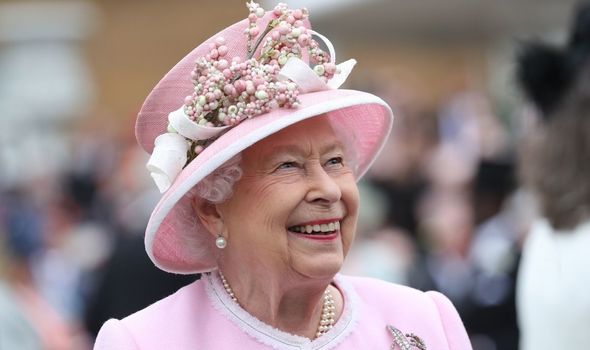 This Sunday, the Queen will celebrate a Platinum Jubilee (Image: Getty)

Mr Jobson continued to state the monarchy will undergo major changes once Prince Charles becomes King and even predicted the monarch may become “less significant”.

He said: “I do think that we are going to see changes after she passes with the Prince of Wales as King and Camilla as Queen Consort.

“I think there will be a smaller, less significant monarchy, but in terms of her – she came to the throne just in her mid-20s.

Mr Jobson asked: “Are we ever going to see someone who has reigned as long as this?” 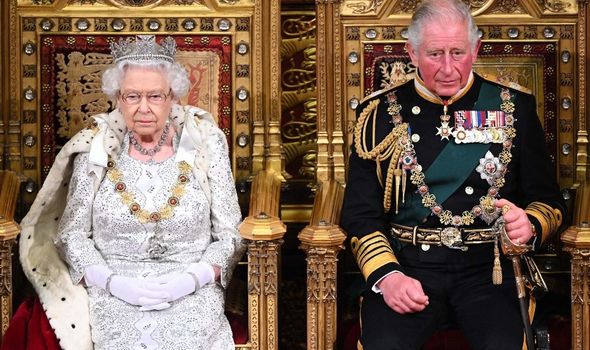 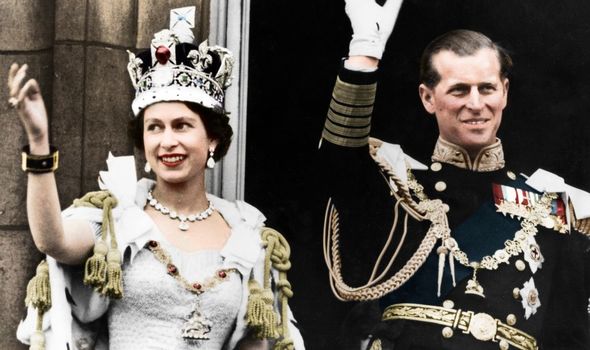 The Queen is the first British monarch to celebrate 70 years of service (Image: Getty)

While the Platinum Jubilee falls on this Sunday, official celebrations are scheduled for the first week of June, with the hope the summer will bring better weather, just as with the Queen’s Golden and Diamond Jubilees.

The main events are set to take place between Thursday, June 2 and Sunday, June 5.

Events will include Trooping the Colour, the lighting of Platinum Jubilee beacons, a service of Thanksgiving at St. Paul’s Cathedral, the Derby at Epsom Downs, a live concert called “Platinum Party at the Palace,” the Big Jubilee Lunch and the Platinum Jubilee Pageant.

The celebrations will be met with an additional one-off bank holiday in England for the Platinum Jubilee on June 3, along with the spring bank holiday which ordinarily falls in late May will also be moved to June 2, creating a four day weekend.

However, after an overnight hospital stay in October the Queen was advised by her medical team to rest and it is not yet clear which events the monarch will attend herself.