The Duke of York will face a civil case in the US over allegations he sexually abused Ms Giuffre in 2001 when she was 17. This comes after Judge Lewis A Caplan ruled that the lawsuit can proceed after Prince Andrew’s lawyers attempted to get the case dismissed. His lawyers cited a 2009 deal signed by Ms Giuffre and convicted sex offender Jeffrey Epstein, which saw Ms Giuffre agree not to sue any “potential defendants”.

Andrew has strenuously denied the allegations.

Speaking to Sun Online, royal biographer Phil Dampier claimed that the prince is now “finished as a working royal”.

He said: “This will obviously do nothing to help his reputation, I think he is finished as a working royal.

“It was suggested he would try and get back this year for the 40th anniversary of the Falklands events but that’s not going to happen for him the way this is going. 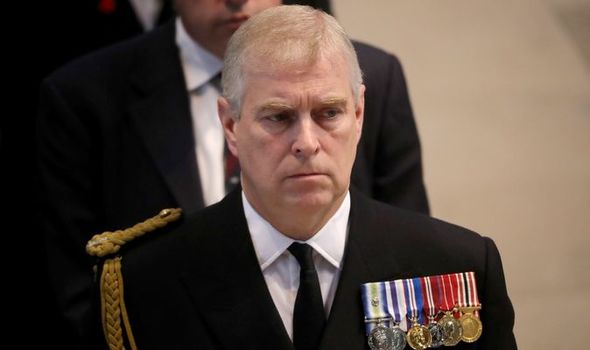 Prince Andrew could be stripped of his military titles as a result of his impending court battle (Image: Getty) 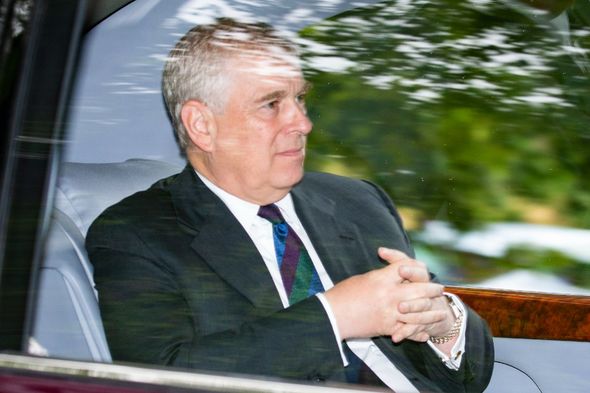 The Duke of York will face a civil case in the US over allegations he sexually abused Ms Giuffre (Image: Getty)

“It wouldn’t surprise me if, in time, he loses his military patronages.”

Ingrid Seward, Editor in Chief of Majesty magazine, agreed but acknowledged that the changes may not be “immediate”.

She said: “It’s not going to be at the top of [the Queen’s] list of things she wants to do. 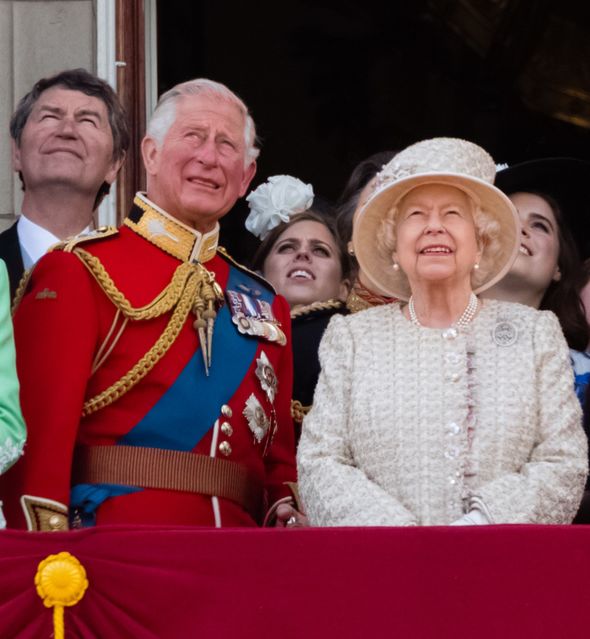 Dampier claimed Andrew is likely to settle the case to avoid ’embarrassment to the Royal Family’ (Image: Getty)

“She will probably say to Andrew keep your title Duke of York but you’ve got to relinquish your military appointments regardless of where you stand in this case.

“I don’t think it’s going to be immediate.

“It may be, but I would be very surprised.”

Mr Dampier also told Sun Online that he thinks Prince Andrew is likely to settle the case in order to avoid “massive embarrassment to the Royal Family”.

He said: “I can’t see now any other way out of this without causing massive embarrassment to the Royal Family and to the Queen in her platinum jubilee,” the expert said.

“His lawyers seem to have made mutterings that an out of court settlement might be their only way forward.

“And I think that’s pretty much his only option now – he could fight it in court but obviously he‘s got to take the risk that it could cost him even more if he loses.”

Ms Seward added that a trial would be “so damaging” for “everyone concerned”.

The Duke of York strenuously denies all allegations against him (Image: Getty)

She added: “In any other situation somebody caught in this web would probably decide to settle rather than drag their name potentially through any mud that might be clinging to this case.”

Ms Guiffre claims she was trafficked by Epstein and Ghislaine Maxwell to be abused by Prince Andrew.

The Duke of York strenuously denies all allegations against him and claims he had no knowledge of any wrongdoing by Maxwell and Epstein.

A Buckingham Palace spokesperson said: “We would not comment on what is an ongoing legal matter.”