Kate Middleton, the Duchess of Cambridge style quotient is well known by her fans who always look forward to her great outfits. Royal biographer Kristin Contino claimed that the Duchess can dazzle in Alexander McQueen dresses with new hats every day during the Platinum Jubilee celebration. Her Majesty’s fans are eagerly waiting for her uniform style where she prefers to wear coat dresses with matching hats.

Kristin Contino, chief reporter at Royal Central said: “I’m really excited for that part because I love to write about style but I think if we look back to the last Jubilee, we saw some really great outfits from Kate, some Alexander McQueen, if you remember that wonderful red dress she had.

“The Queen as you know has sort of a uniform so she has her coat dress and her hat and I’m sure she’ll have some amazing new hats for us to look forward to.

“I think in terms of fashion this isn’t the time for re-wears necessarily.

“This is a big event so we’ll see some really great new and higher-end pieces especially from Kate, I think, so that’s something to look forward to.” 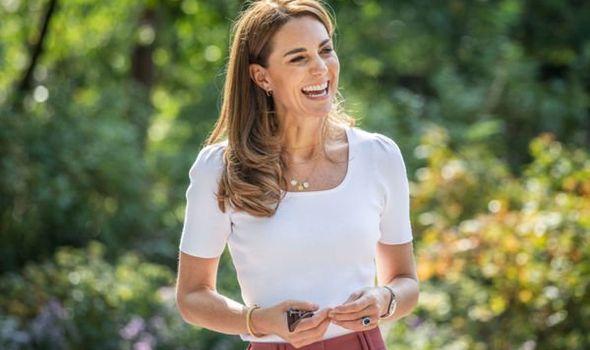 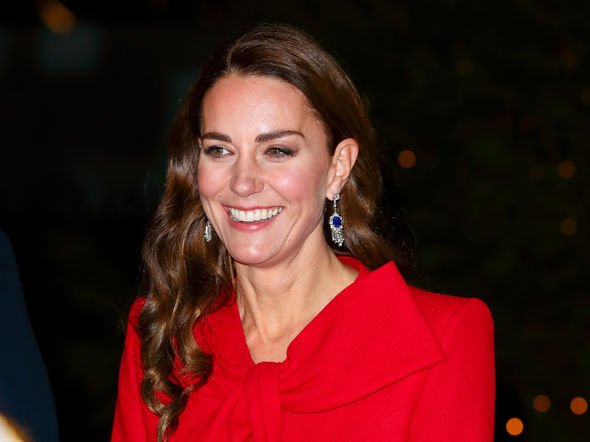 Kate’s attended the Euro 2020 Final at Wembley Stadium in white blazer and red earrings for £65 from Blaiz.

However, her most talked about look was the one she wore at No Time To Die premiere in Jenny Peckham gold dress.

Kate experimented with a monochrome outfit with red pleated Christopher Kane skirt and red jumper at BAFTA headquarters in London, where she gave a speech for the ‘Taking Action on Addiction’ campaign.

Her other amazing looks like Earthshot Prize Awards, the Royal Variety Performance, and the Together at Christmas carol concert contributed to her style diary.

A spokesperson for Design Bundles told for Express.co.uk, they said: “Ever since Kate joined the Royal Family over a decade ago, she has displayed an extraordinary ability to use her clothes to make statements and compliment causes and events that are dear to her 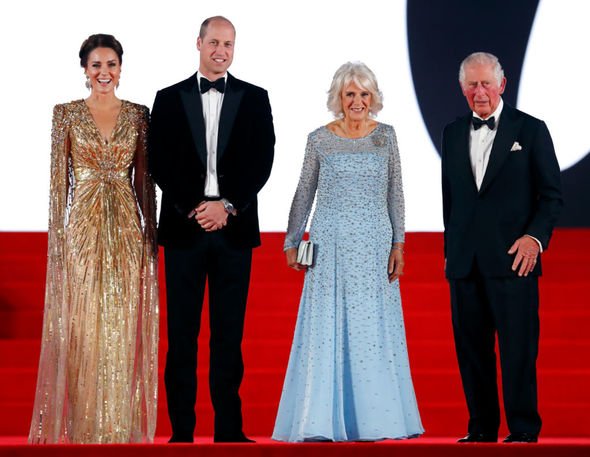 Kate Middleton at No Time To Die premiere. (Image: Getty )

“It is evident from the choices the Duchess makes that every outfit is meticulously thought out and these choices are paying off, with this study revealing the seismic influence that Kate has on the fashion industry.

“Even simple touches such as wearing a green dress for a Wimbledon event to emulate the tone of the arena, highlights Kate’s willingness to put a lot of effort into the pieces she wears without overshadowing the events she attends.”