With this video, the People’s Vaccine, a movement of health and humanitarian organisations, experts, economists and global leaders, argues the world is witnessing history repeating itself when it comes to barring poorer countries to access to means that could drastically curb a pandemic.

The video is narrated by both the Duke of Sussex and UNAIDS Executive Director Winnie Byanyima.

It begins with Ms Byanyima saying: “The world is fighting a killer virus – and not for the first time.”

It then shows footage from the late 1980s and 1990s regarding the worldwide HIV and AIDS crisis.

Late Princess Diana appears in the footage while her younger son, Prince Harry, begins to speak.

In the clip, Harry can be heard saying: “There are striking parallels between COVID-19 and another deadly pandemic, one that emerged 40 years ago: HIV.” 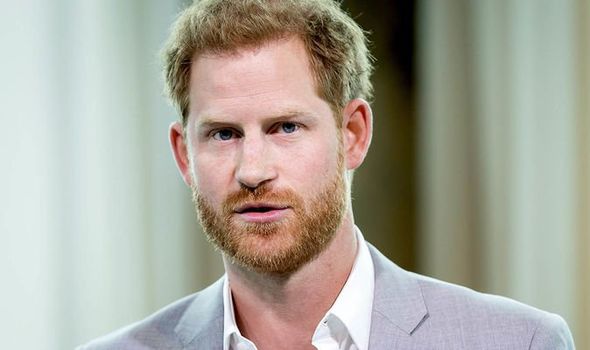 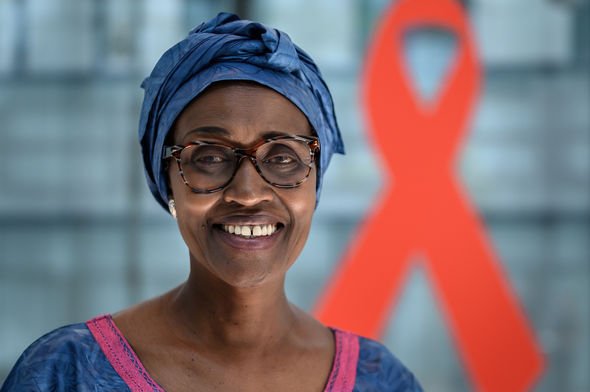 The video goes on noting both these pandemics have caused millions of deaths, but scientific breakthroughs – such as antiretroviral treatments for HIV and the Covid vaccines – have been able to bring life back to normal for many “but not for all”, as the Duke can be heard saying.

He adds: “This is a story about how corporate greed and political failure have prolonged both pandemic and what we can do to stop it.”

While many rich countries are already distributing to their population booster jabs, only six percent of the people living in the continent of Africa have been fully vaccinated against Covid.

This inequality in the distribution of vaccines comes as the United Nations warned AIDS will kill 7.7 million people in the next decade if access to treatments isn’t not made fairer.

Ms Byanyima can be heard saying in the video: “Why are the poor being left behind?” 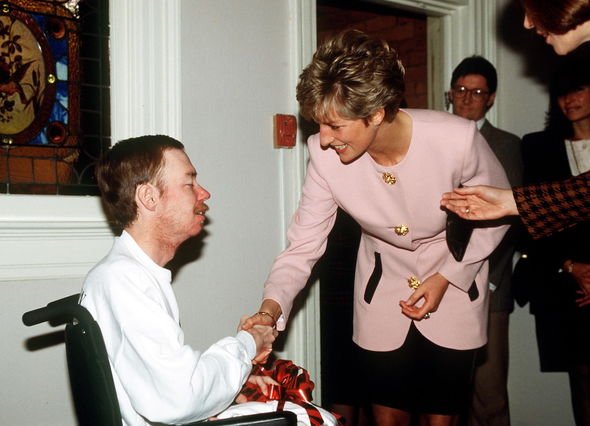 Among organisations endorsing the message of the video, there is Frontline AIDS, whose executive director Christine Stegling said: “This is not the first time the governments of rich countries have moved on from a problem as soon as it appears to be in someone else’s back yard.

“We saw it with AIDS, where the transformative impact of HIV treatments in rich countries has seen urgency, focus and funding for the global response fall sharply, and we are starting to see the same thing with COVID-19. We cannot allow history to repeat itself.

“The COVID-19 pandemic is far from over, but high-income, high-vaccination countries are already starting to talk about future pandemics, while turning a blind eye to those that continue to impact poorer regions. This will only prolong the pain of existing pandemics, placing millions of lives at risk.

“We urgently need a People’s Vaccine to benefit everyone, everywhere.” 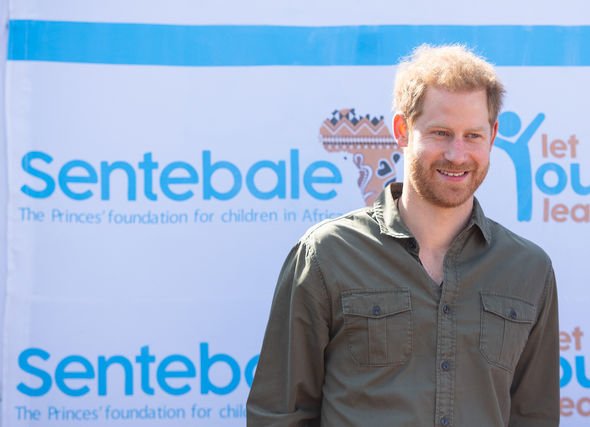 Prince Harry is the co-founder of Sentebale (Image: GETTY) 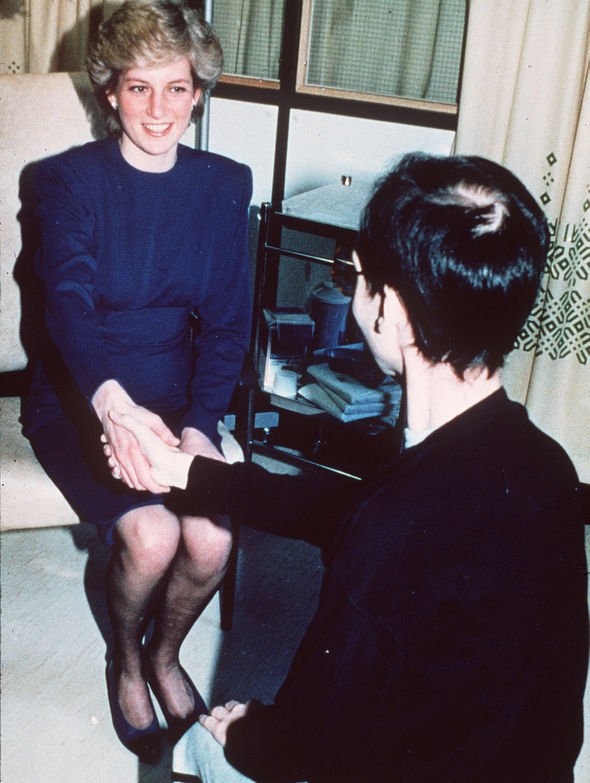 Prince Harry has been championing the cause of vaccine equity for months alongside his wife, Meghan Markle.

In May, the couple were campaign chairs of Global Citizen’s Vax Live, drawing attention on the importance to distribute Covid vaccine across the world to end the pandemic.

They have since continued to keep the spotlight on this issue with other public appearances, including a series of visits during their tour of New York in September.

But the Duke has also spent years working to improve the lives of people affected by HIV and AIDS.

In the mid-2000s, he co-founded Sentebale to support the mental and physical wellbeing of children in Lesotho affected by HIV.

With the passing of the years, the charity has opened a branch also in Botswana.

The Duke of Sussex followed in his mother’s footsteps in not only supporting people affected by HIV but also breaking the stigma attached to people living with this disease.

The late Princess of Wales famously shook hands without wearing gloves and hugged HIV patients during her official visits.

At the height of the AIDS epidemic in 1987, Diana opened the UK’s first specialist HIV/AIDS unit at London’s Middlesex Hospital, where she said: “HIV does not make people dangerous to know.

“You can shake their hands and give them a hug. Heaven knows they need it.

“What’s more, you can share their homes, their workplaces, and their playgrounds and toys.”

Just last year, he said: “On this World AIDS Day, I want to restate my personal commitment to doing all I can to keep in chipping away at the stigma and to be able to say we are the generation that finally ends HIV.”

The video by the People’s Vaccine movement was shared just hours before GB News is due to air an interview by Nigel Farage to Donald Trump.

Extracts shared ahead of the interview, to be broadcast at 7pm, show the former US President leading a blistering attack on Meghan, accused of disrespecting the Queen and being “inappropriate” with her activism.

Speaking of the Duchess, he added: “I think she’s been very disrespectful to the Queen, who’s such a great woman, such a great person, a historic person.

“I think she’s very disrespectful to the Royal Family and most importantly to the Queen.”

Speaking about Meghan’s campaigning on paid parental leave using her royal title, Mr Trump also said: “She is trying to do things that I think are very inappropriate.”