While usually younger ones are expected to bow to their elders, the rules laid down by the Royal Family may sound a little odd in this modern world.

While a well-known fact is that soon Prince George, Princess Charlotte, and Prince Louis are expected to start bowing to their great grandmother, the Queen, but interestingly, their mother, Kate, is technically supposed to bow to them.

According to the bizarre rules, Kate is meant to bow to all direct members of the royal bloodline as she married into the family.

That would also include her three children, as well as, for example, Princess Beatrice and Eugenie. 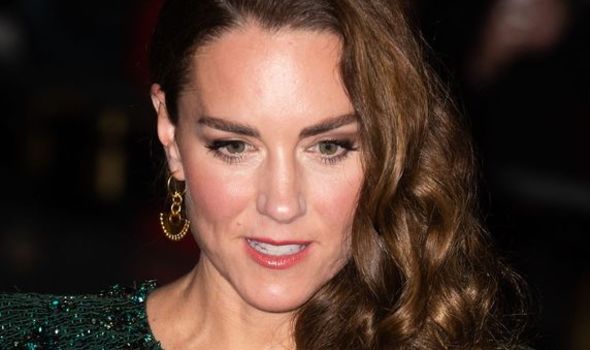 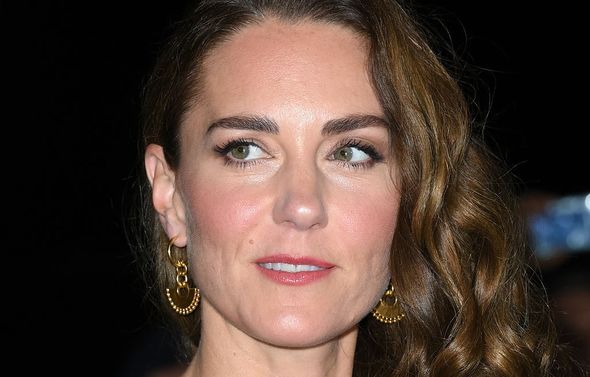 However, another strange loophole in the protocol means the rule can be scrapped when she is with her husband, Prince William.

When the Duchess of Cambridge is accompanied by her husband, Prince William, his rank also applies to her.

Although Kate would technically have to bow to her little ones, it’s unlikely that she does and when she becomes Queen Consort, once Prince William is King, he will be the only member of the family she is expected to bow to.

The set of rules also explains how the royal women are expected to walk downstairs and dictates that she should go to bed before Her Majesty, the Queen. 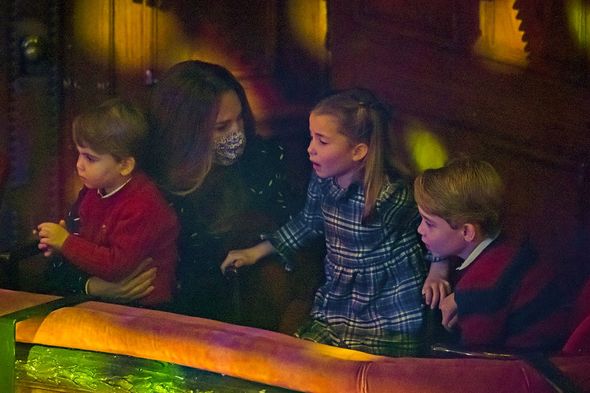 Citing the instance about her first meeting with the Queen, she said: “It turned out, the Queen was finishing a church service in Windsor and so she was going to be at the house.”

In order to prepare the Duchess of Sussex to meet the queen, Sarah, Duchess of York helped the former actress with her etiquette.

She said: “I thought genuinely that was what happens outside I thought that was part of the fanfare. 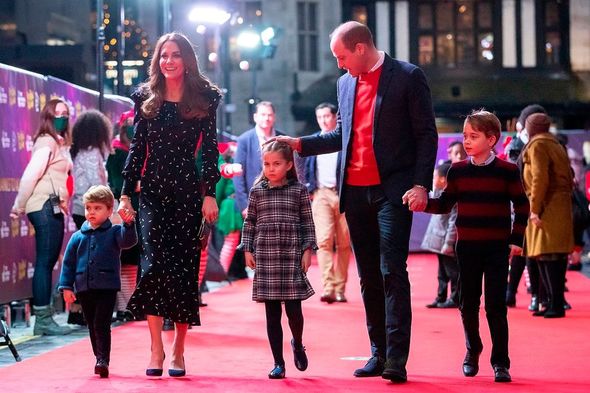 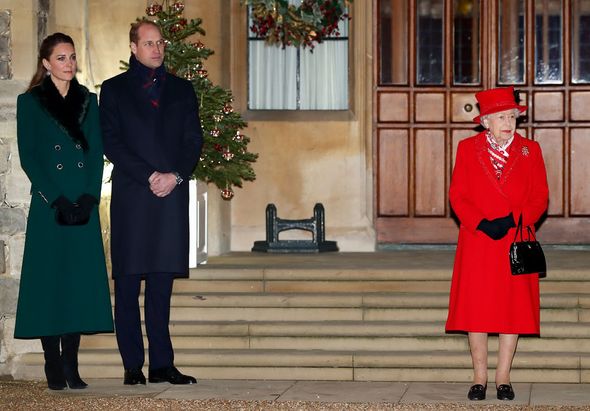 “I didn’t think that was what happens inside. And I said, ‘But it’s you’re grandmother,’ and he [Prince Harry] said, ‘It’s the Queen.'”

Meghan is also meant to bow to Kate as she is married to the second son of Prince Charles, meaning she ranks lower than the Duchess of Cambridge.