The Prince of Wales will inherit the throne when his mother, Queen Elizabeth II, either steps down or dies. However, Prince Charles has been warned that his son and heir, Prince William, could ascend to the throne sooner than expected, a TV psychic has claimed.

Deborah Davies, a psychic who stars in the Real Housewives of Cheshire, previously predicted the death of Prince Philip and a “new disease” ahead of the coronavirus pandemic.

And now, Ms Davies – who identifies as a psychic medium – went on to predict how she thinks William will be King sooner than people expect.

She predicted: “I also think William will be king sooner than people expect!”

Back in June, a poll found more than half of respondents would prefer Prince William to be the next King rather than his father. 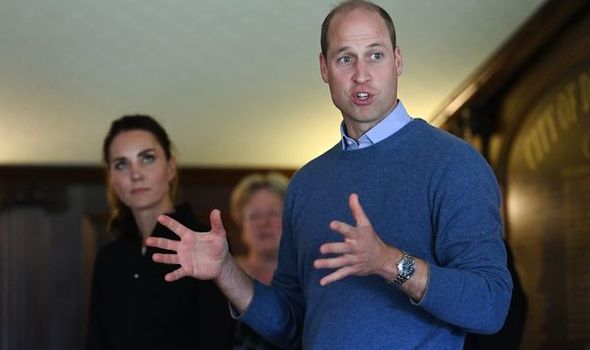 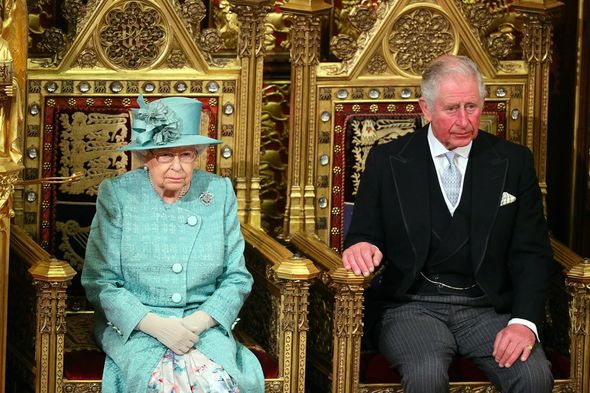 The poll looked into what voters in four different EU countries think of the Royal Family and the monarchy.

And more than half of the Europeans who took part in the survey, 56 percent, said they would prefer Prince William to become the next British monarch rather than the Prince of Wales.

Only 18 percent of the surveyed chose Prince Charles when asked who they would like to see succeeding the Queen on the throne.

The results appeared to show Europeans sharing a similar sentiment with Britons when it comes to who should become King next. 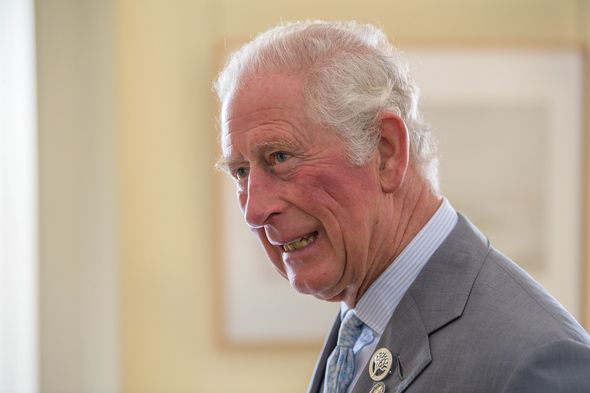 Prince Charles is heir to the throne (Image: PA)

A survey carried out by Deltapoll for the Mirror between 31 March and 1 April on 1,590 people showed nearly half, 47 percent, of the respondents want Prince William to ascend to the throne after the Queen.

Only 27 percent of the British adults polled named Prince Charles, who was invested Prince of Wales in 1969.

Moreover, 18 percent said there should be no monarch after the end of the Queen’s reign.

The interviews were conducted online on June 7 with people based in France, Italy and Spain and on June 8 with German adults.

The research was conducted by Redfield & Wilton Strategies and commissioned by Euronews as part of its new ‘Feel Connected to Europe’ initiative.

In preparation for this new role, the Duke of Cambridge has been taking an interest in how his father has been administering the Duchy of Cornwall.

In a 2019 ITV documentary ‘Prince Charles: Inside the Duchy of Cornwall’, William spoke about how he had started to think about inheriting the Duchy, how he would administer it and the importance of family. 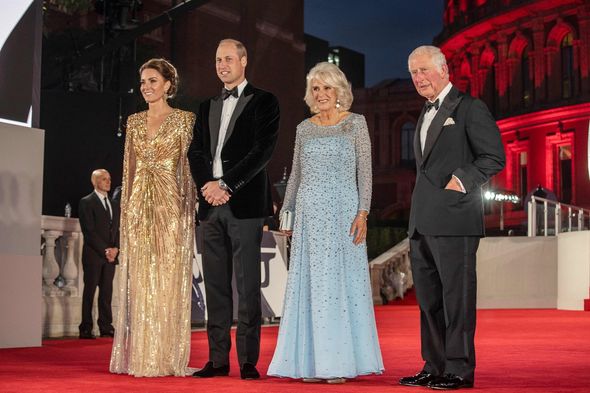 The Duke’s discussions over the succession reduced Prince Charles to tears, the Prince of Wales himself confessed during the documentary.

Over recent years, the Royal Family has been subjected to criticism over Prince Andrew’s former ties with convicted sex offender Jeffrey Epstein. 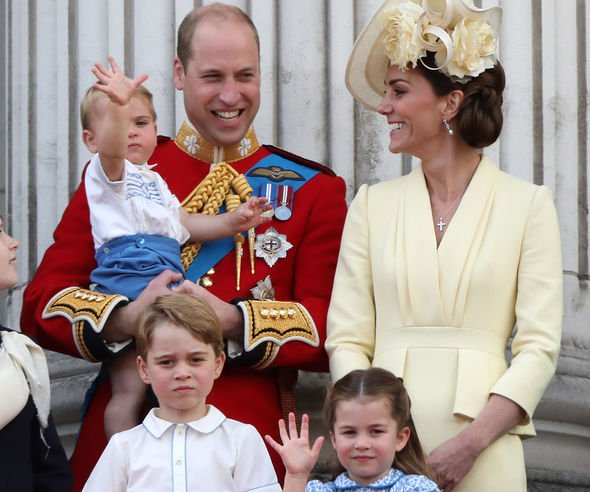 The Duke and Duchess of Cambridge with their children (Image: Splash)

The couple relocated to California with their son Archie and have since welcomed a daughter, Lilibet Diana.

In her latest prediction, Ms Davies also said Meghan Markle and Harry’s departure from the Firm could cause a rift between the couple.

She told the Daily Star: “I think Harry is missing the UK and his family, I think Meghan is steadfast that she won’t have anything to do with the UK and I think this will cause a divide between them.”