Beatrice and Edoardo shared the name of their daughter with the public almost two weeks after her birth. The Queen’s granddaughter took to Twitter and wrote on her official account: “We are delighted to share that we have named our daughter Sienna Elizabeth Mapelli Mozzi.”

The chosen name for their first daughter together appears to be paying tribute to both Edoardo and Beatrice’s legacy.

Sienna’s first name comes from the city of Siena, in Tuscany, and is a direct link to her father’s Italian roots.

It appears Beatrice and Edoardo have taken a leaf out of Harry and Meghan’s book by paying homage to Queen Elizabeth II.

The baby’s second name is a clear reminder of her ties with the Royal Family and pays homage to the Queen. 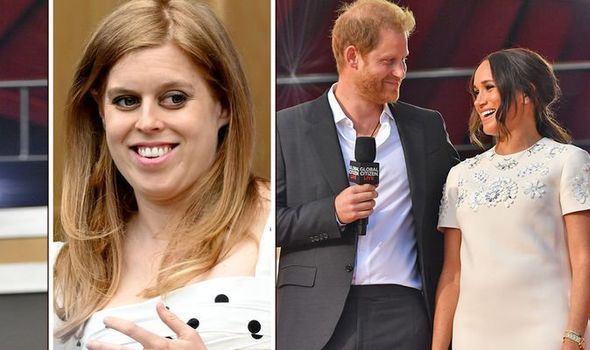 Back in June, the Duke and Duchess of Sussex welcomed their daughter, Lilibet Diana Mountbatten-Windsor.

She was named after the Queen’s family nickname and also Harry’s mother Princess Diana, who died in a car crash in 1997.

“Lili was born on Friday, June 4 at 11.40am in the trusted care of the doctors and staff at Santa Barbara Cottage Hospital in Santa Barbara, CA. 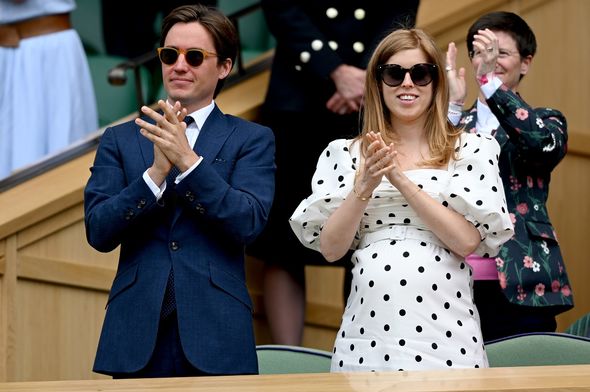 “She weighed 7 lbs 11 oz. Both mother and child are healthy and well and settling in at home.

“Lili is named after her great-grandmother, Her Majesty the Queen, whose family nickname is Lilibet.

“Her middle name, Diana, was chosen to honour her beloved late grandmother, The Princess of Wales.

“This is the second child for the couple, who also have a two-year-old son named Archie Harrison Mountbatten-Windsor.

“The Duke and Duchess thank you for your warm wishes and prayers as they enjoy this special time as a family.”

However, Harry and Meghan faced backlash after reports claimed the couple did not ask permission from the Queen to use the name for their daughter.

In June, the couple launched a legal battle against the BBC following the reports.

The Sussexes’ lawyers called the BBC article “false and defamatory

The statement said: “The Duke spoke with his family in advance of the announcement, in fact his grandmother was the first family member he called.

“During that conversation, he shared their hope of naming their daughter Lilibet in her honour.

“Had she not been supportive, they would not have used the name.”

Beatrice’s daughter is the fourth baby to be born in 2021 with two of her cousins and her sister welcoming new children this year. 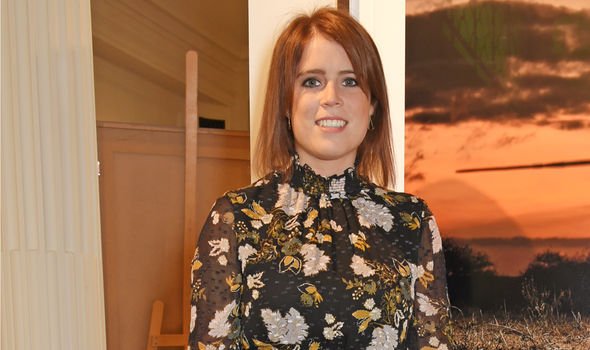 Eugenie’s son, August Philip Brooksbank, was the first baby to be born into the Royal Family in 2021.

He was named after the late Duke of Edinburgh in a touching tribute.

Zara Tindall was the second royal to give birth in March, welcoming a son named Lucas.

Lilibet Diana Mountbatten-Windsor, the daughter and second child of Prince Harry and Meghan, Duchess of Sussex, was born on June 4.