Relationships between Prince Charles and his sister Princess Anne might get colder if the future King were to award the title of Queen consort to Camilla. The current Duchess of Cornwall is not supposed to become Queen.

A statement released by Clarence House in June 2021 said: “The intention is for the Duchess to be known as Princess Consort when the Prince accedes to the throne.”

A decision that supposedly pleased Princess Anne who does not wish to see her mother the Queen be replaced by a hypothetical Queen Camilla.

“The official line has always been that Camilla will be known as Princess Consort,” royal expert Penny Junor told New Idea.

“My feeling is that Charles would very much want Camilla to be known as Queen [Consort], which is, after all, the correct title for the wife of a king. 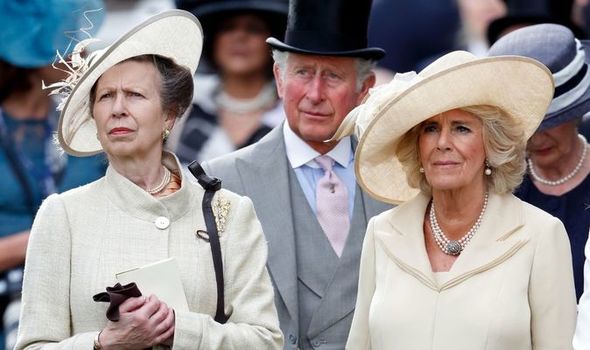 Princess Anne would not be pleased to see Camilla receiving the title of Queen. (Image: Getty) 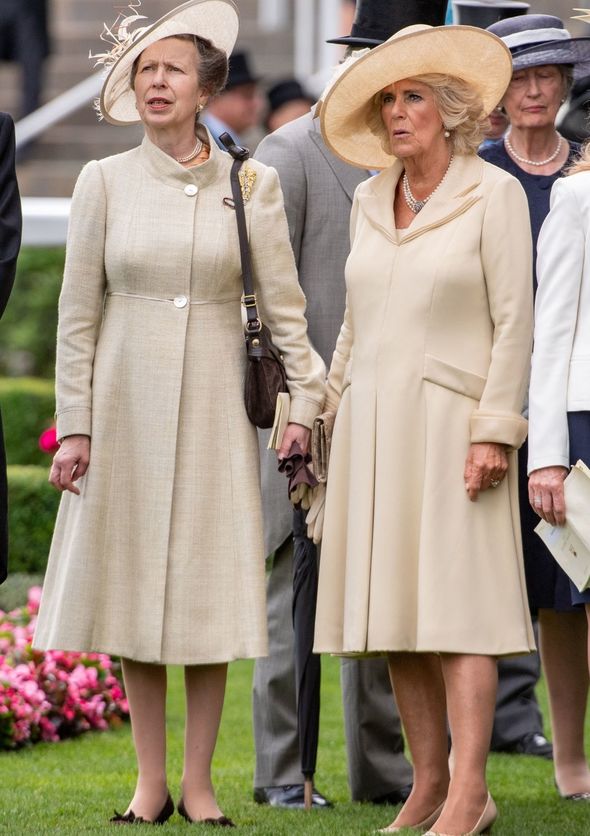 The current Duchess of Cornwall is not supposed to become Queen. (Image: Getty)

“So my guess is she will be Queen Camilla.”

According to New Idea, a palace insider said that Charles’ decision to go back on his word has Anne allegedly “riled”.

An inside source told the publication: “Rumours that Charles may walk back on his promise that Camilla would not be queen has riled Anne to no end, and she’s told both Charles and Camilla as much.

“Anne has made it plain that Camilla will never be a true queen in the eyes of the British subjects. 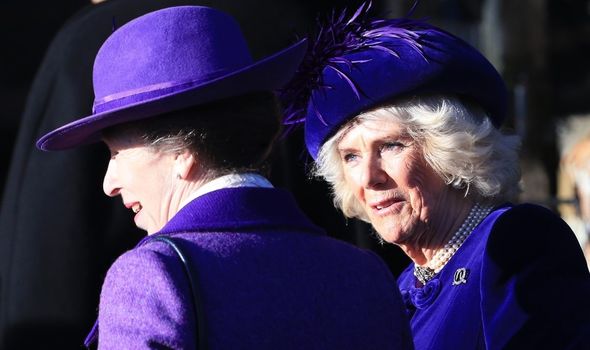 ‘The intention is for the Duchess to be known as Princess Consort’ said Clarence House. (Image: Getty) 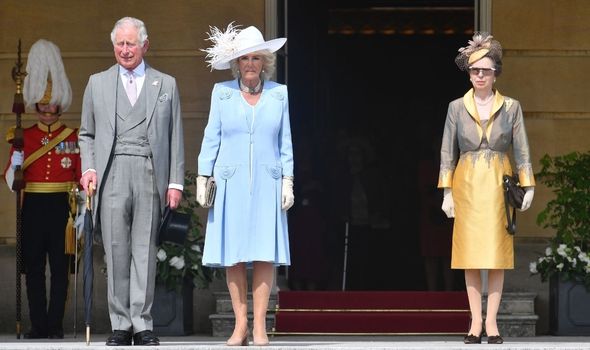 Charles’ decision to go back on his word has Anne allegedly ‘riled.’ (Image: Getty)

“Anne wields a lot of power and has a lot of respect in that family, so you will find that the Wessexes, and maybe even the Cambridges, will back her on this.

“Charles and Camilla will face a lot of pushback.”

Ms Junor added: “In the past, Camilla was always rather frightened of Anne – she can be very haughty – but I think she has mellowed a little with age, and the relationship is much warmer than it was.”

Both women have attended royal engagements together and are part of the high profile royals who have been more involved in public life since Prince Harry, the Duchess of Sussex and Prince Andrew took a step back from royal duties.

Back in the 1970s, Princess Anne was in a relationship with Andrew Parker Bowles, Camilla’s ex.

The Duchess of Cornwall was, at the time, in a relationship with Prince Charles.

Anne was reportedly devastated when Andrew ended things in 1973, only to announce he had rekindled his romance with Camilla and they were set to be married.