KATE, the Duchess of Cambridge has sparked speculation a fourth Cambridge child is on the way amid a lengthy public absence by the royal.

Royal commentator Russell Myers has address royal fans’ theories on the reasons behind the Duchess of Cambridge’s absence from the pubic eye over the last two months. Kate, the Duchess of Cambridge has sparked speculation another royal baby is on the way but Myers suggested another reason for the Duchess’s retreat from the spotlight. He argued that the royal couple may just be taking a well-earned rest away from the media gaze.

Mr Myers told Today Australia: “I think this is a few people mischief-making, asking where the royal are.

“Well, I can exclusively reveal probably nothing.

“I think that the Duchess isn’t pregnant, I think that some people have been asking the question of where has Kate been?

“But where the truth really lies is they have been on holiday.” 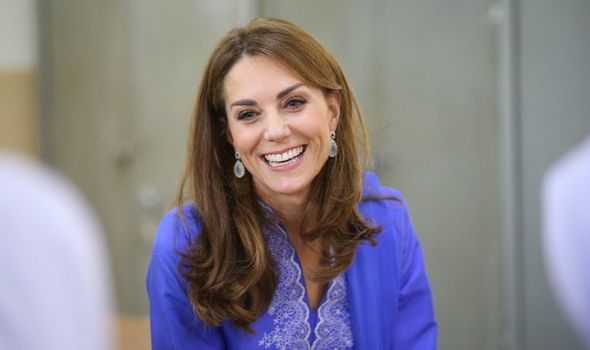 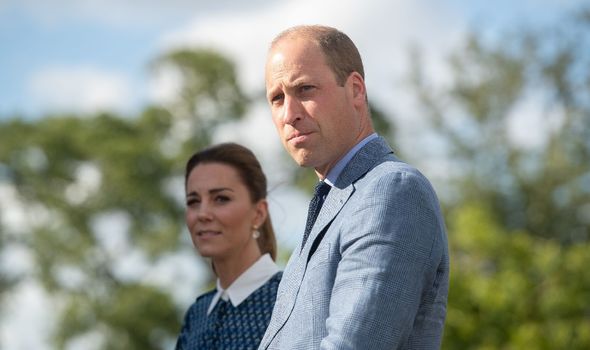 Duchess of Cambridge Kate Middleton has been absent from the public eye over the last two months (Image: Getty)

He continued: “The Cambridge often go take the time out.

“There is normally an agreement between the press and the royals of if they are on holiday the kids don’t get followed around.

“The photographs leave them alone during the holidays, they have been up in Norfolk.

The royal expert added: “I think watch this space we are going to see Cambridges back to work in the next few days.”

Asked if Kate would be appearing with a pregnancy bump, he replied “Well, I don’t know, listen who knows what goes on in the Royal Family these days.

“Anything is possible after the last year we have had.

“But I reckon that is a bit of mischief-making on a few people’s parts but listen anything is possible.”

It comes amid reports the Duke and Duchess of Cambridge have looked to make a home nearer to the Queen in Windsor, in a move that has been welcomed by royal watchers.

Royal biographer Angela Levin has said Prince William and Kate’s decision has likely been motivated by the fact they “care very much about their family.”

Ms Levin told GB News that despite the Queen appearing “stoic” in public, the Monarch will likely benefit in private from having her grandchild and great-grandchildren around her.