Prince William penned the introduction to the upcoming book ‘Earthshot: How to Save our Planet’ – a companion to the decade-long initiative he launched in October. In the foreword, the Duke of Cambridge shared what led to the creation of the Earthshot Prize and explained why it is important to keep a positive attitude when dealing with environmental issues.

Prince William recalled returning from a trip focused on animal conservation in Namibia in 2018 where he witnessed “optimism and determination” among conservationists.

The atmosphere in the UK was rather different, he said, as here he found “despair and anger” among climate activists and people concerned over the future of the planet.

In the lead-up to COP24, that year’s UN climate change conference, he recalled being “hit by a wave of global pessimism”.

William wrote: “The headlines were dominated by a sense that world leaders were not moving fast enough. 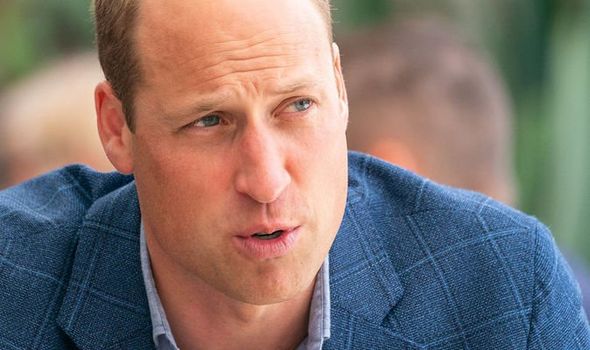 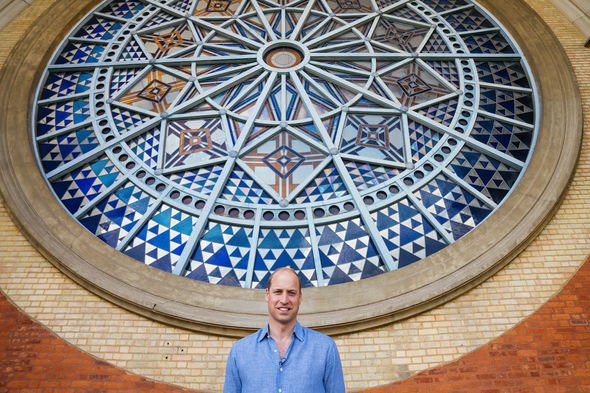 “There was widespread finger-pointing and political and geographical division.

“To those of us following at home, it wasn’t an inspiring sight.”

The Duke conceded he understood the gloomy mood given the “immense” challenges to tackle and the warnings issued by experts saying the world is entering the most “consequential decade in history”.

He continued: “The facts look terrifying, and I could see that this risked making people feel like they might as well give up. 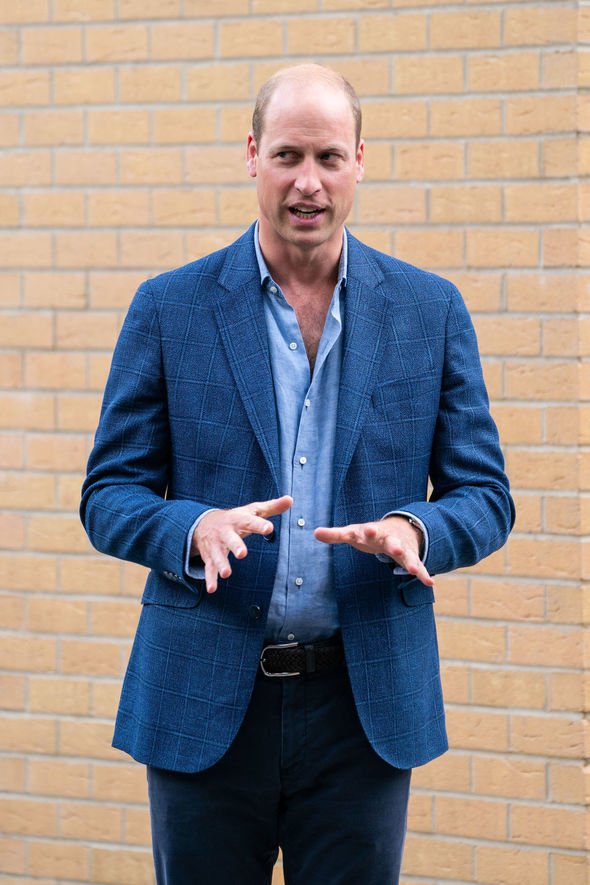 “The global debate felt too complex, too negative, too overwhelming.

“It seemed to me, and this is backed up by my team’s research, that there was a real risk that people would switch off; that they would feel so despondent, so fearful and so powerless, there was a risk that any real hope of progress would come to a halt.”

In the book, to be released on September 30, he also praised his father Prince Charles and grandfather Prince Philip as “pioneers in the environmental movement”.

He continued: “Following in their footsteps, I have seen people all over the world face what seem like insurmountable challenges yet come together with collective ambition, and a can-do spirit, to find solutions to them.” 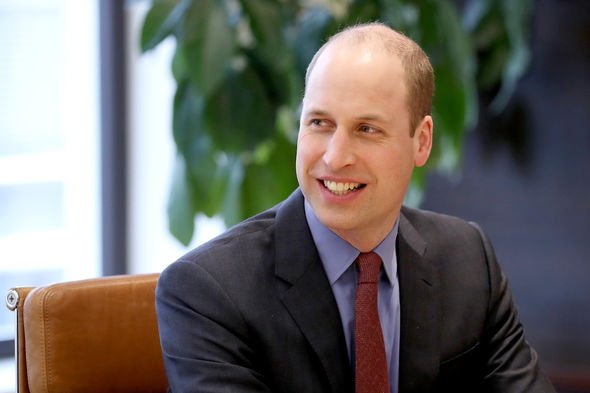 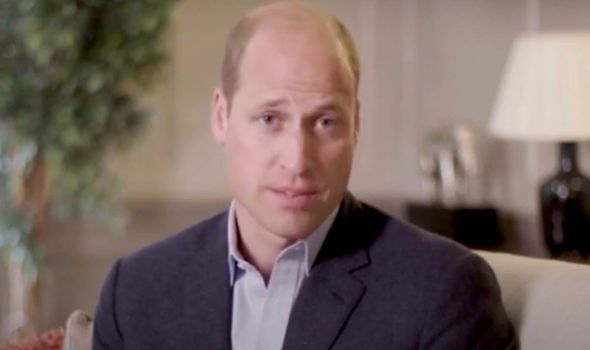 The Earthshot Prize presents the royal’s contribution to solving the environmental problems humanity is facing.

William launched the Prize last year, explaining it will give five £1million awards every year for the next 10 years to people, companies or governments who are able to present sustainable solutions to environmental issues.

The Prize presents five categories, each presenting a different environmental problem to tackle: the protection and restoration of nature, cleaning the air, reviving the oceans, building a waste-free world and fixing the climate.

And today, the Duke presented the first-ever 15 finalists selected out of more than 700 nominations.

Prior to revealing the names of the finalists, Prince William thanked all the nominees.

Praising the many innovative solutions they presented, he hailed the nominees as “leaders in the greatest endeavour of our planet”.

What drives the future King in his fight against an environmental disaster are his children, according to Jason Knauf, CEO of The Royal Foundation – the charity organisation of the Cambridges. 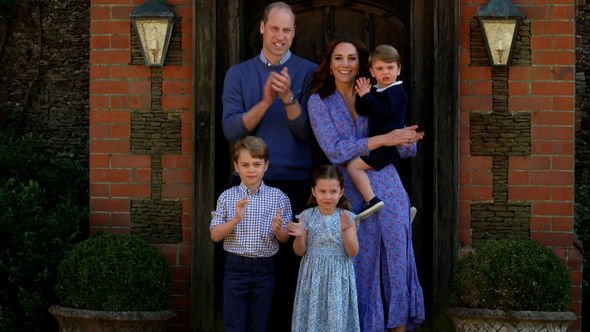 He said: “The challenge the Duke set himself was ‘What is the maximum positive personal contribution I can make in the next ten years in the fight against climate change?

“‘What am I going to do in the next decade that means I can look my children in the eye and say that I did my bit?’

“Every aspect of the Prize bears the stamp of his contribution.”