The host welcomed Harry with the words: “We love him, yes, we miss him.

Harry delivered an address hitting out at coronavirus disinformation, and urging rich countries to share vaccines with the developing world.

Sussex fans took to social media to praise Harry’s speech, and mock Piers Morgan for being forced to listen. 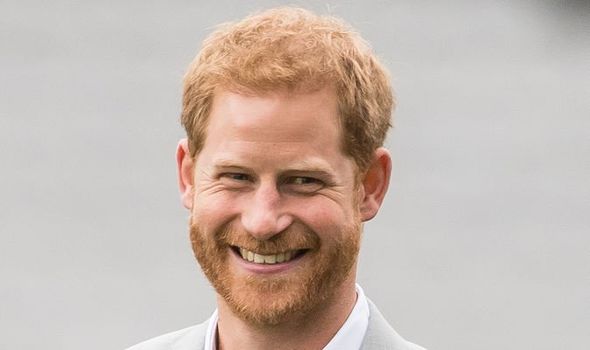 “The introduction to Harry’s speech was so cute!” (Image: GETTY) 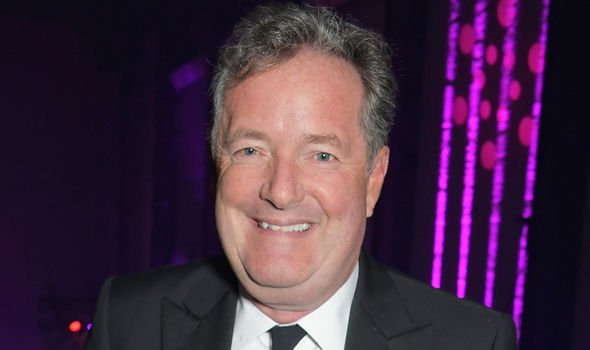 Piers Morgan at the GQ Man of the Year Awards (Image: GETTY)

One Twitter fan account, which had a photo of Meghan as its profile picture, tweeted: “The introduction to Harry’s speech was so cute!

“He got a standing ovation and to make it sweeter Piers Morgan was in the crowd.”

She ended the tweet with an emoji denoting “face with tears of joy”.

Another Twitter user wrote: “Piers being there is just icing on the cake.” 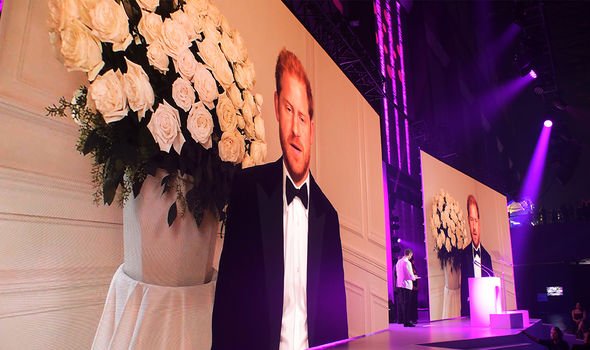 A third said: “They probably said the ‘we miss you’ to send a message to Piers Morgan and other royalist bigots in the audience.”

Referring to Mr Morgan a fourth posted: “Oh yeah his face must have gone all red.

“No leaking nothing and he had to sit and listen to the guy who got the woman of his dreams. I am very happy as my people would say.”

Mr Morgan acknowledged the unusual situation on social media, sharing an article about him listening to Harry’s speech live with the caption “#awks”. 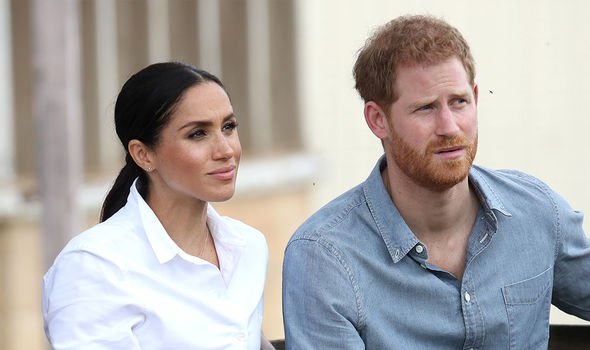 Harry and Meghan stepped down as senior royals in 2020 (Image: GETTY) 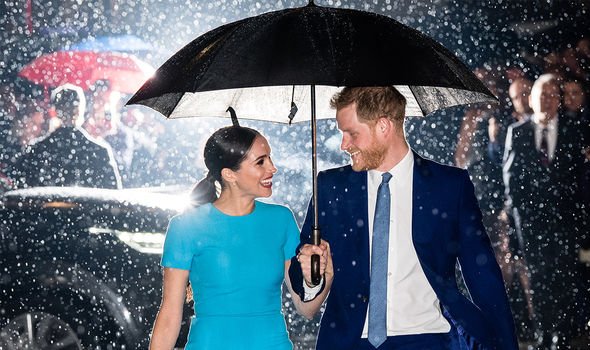 The Sussexes said they would become “financially independent” (Image: GETTY)

The former Good Morning Britain presenter also came under fire from Dr Shola Mos-Shogbamimu, a lawyer and political activist, over his attitude towards Prince Philip.

She shared an article Mr Morgan wrote in 2019, after Philip was involved in a car crash, and compared it to one of his recent tweets.

“Demanded Queen gives him marching orders in 2019. But y’all about his Freedom of Speech yes?”

On Wednesday ITV was cleared by media regulator Ofcom, over comments Mr Morgan made about the Sussexes. 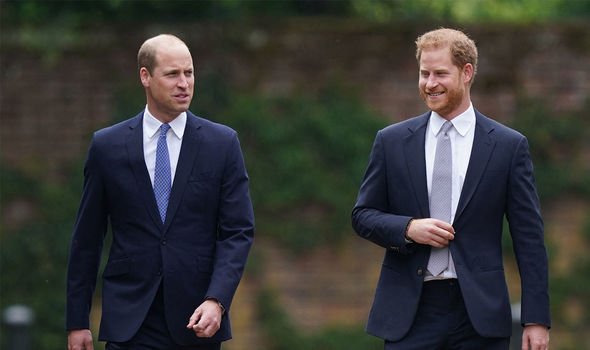 Harry and William unveiled a statue of their mother in July (Image: GETTY)

Ofcom ruled restricting his opinions would be a “chilling restriction” on free speech.

Mr Morgan said he was “delighted” with the decision.

He added the regulator had “emphatically endorsed my right to not believe what the Duke and Duchess of Sussex were saying”.