In a new report, the List said: “Some aspects of the Royal Family, and the institution at large, are quite archaic, and until it was amended, the rule that a younger brother would circumvent his older sister in the line of succession was enforced.

“As such, although Lady Louise Windsor is older than her brother James, he is ahead of her in the line of succession to the British throne.

“The Succession to the Crown Act, which halted the gender-based rule, was not implemented until 2013, after both Louise and James were born.

“The act states that all Royal Family members born after October 28, 2011, would benefit – leaving Louise out of the loop, so to speak. 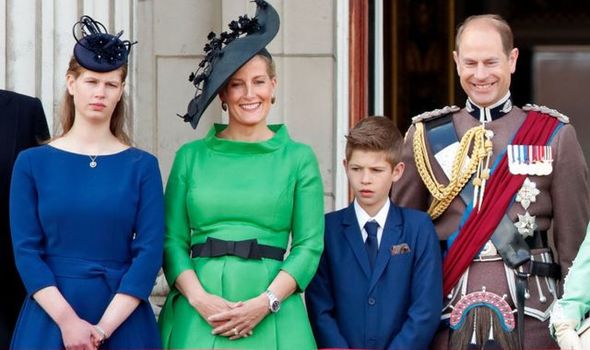 James, Viscount Severn, is ahead of Lady Louise in the line of succession, despite being younger (Image: Getty Images) 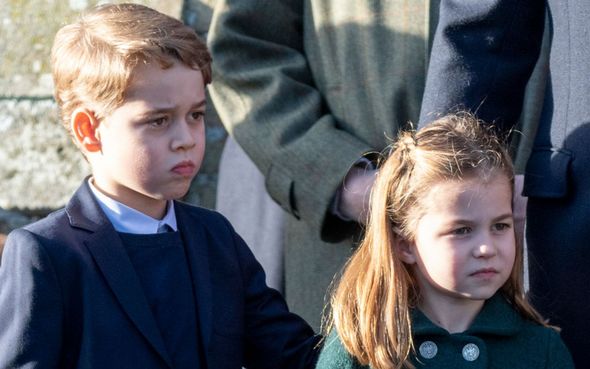 Princess Charlotte remained next in line after brother Prince George due to the Perth Agreement (Image: Getty Images)

“The act, at one point, was of heightened importance, as Princess Charlotte was not overtaken by her younger brother, Prince Louis, in the line of succession after he was born.

“And she’s not the only young royal to have benefitted from the act. Zara Tindall’s daughters, Mia and Lena, also maintained their positions, even after their younger brother Lucas was born.

“Unfortunately, Louise was born too early, before the cutoff date, to benefit from the act. As heirs are born, she will unfortunately continue to move down the line of succession.”

The Perth Agreement was signed by all Prime Ministers of the Commonwealth in 2011 and Princess Charlotte’s position became particularly noteworthy after the birth of her younger brother, Prince Louis.

Princess Charlotte, 6, is currently fourth in line to the throne, while Prince Louis is fifth.

The first members of the Royal Family to be affected by this law change were Lady Davina Lewis and her two children. Her daughter Sena took her place ahead of brother Tane, to become 28th in line to the throne.

Other young royals to have been affected by this rule change include Zara Tindall’s two daughters, who under the former rules would have fallen down the line of succession after the birth of Lucas Philip in March.

Lady Louise’s position, however, has remained the same and she is currently 15th in the line of succession, while her brother is 14th.

Should the Perth Agreement have been enacted earlier, Princess Anne would have maintained a status high up in the line of succession.

The Princess Royal is the second eldest child of the Queen and the Duke of Edinburgh.

Instead, she is 14th in line to the throne, behind her younger brothers Prince Andrew and Prince Edward.

The current heir to the throne is Prince Charles, followed by his eldest son Prince William.