In an Instagram post, James said he was married to “the love of his life” in France.

He wrote in a heartfelt tribute: “Mr & Mrs Middleton.

“Yesterday I married the love of my life surrounded by family, friends and of course a few dogs in the beautiful village of Bormes-les-Mimosas.

“Words cannot describe how happy I am.” 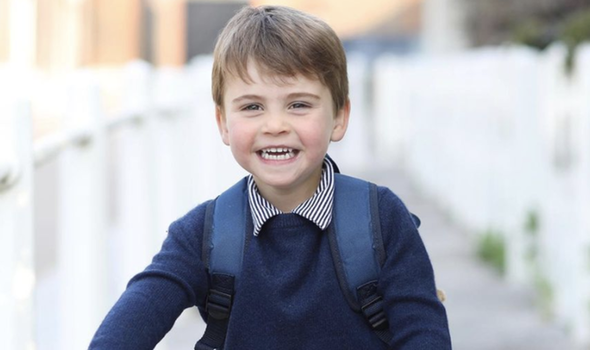 Prince Louis news: The three-year-old is said to have made his first ever trip abroad (Image: INSTAGRAM / DUKE AND DUCHESS OF CAMBRIDGE)

Reports from Hello! Magazine and news agency ANI held Prince William, Kate and their three children were all attendees at the weddings.

It marked the first time the three-year-old Prince had left the UK, after being born in 2018. 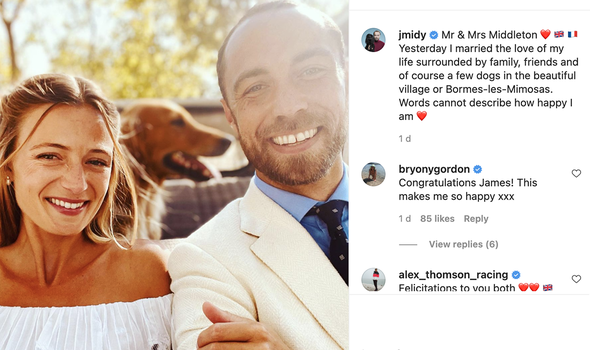 Prince Louis news: James Middleton said he is married to the ‘love of his life’ (Image: INSTAGRAM / JAMES MIDDLETON) 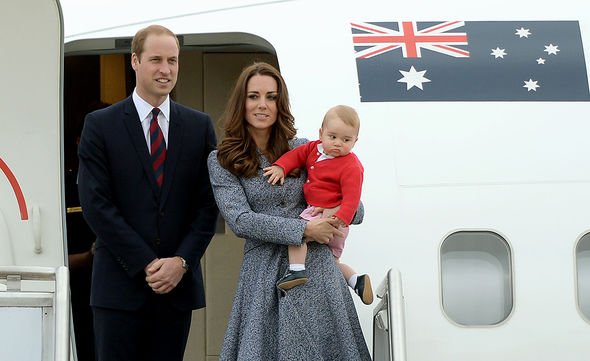 Prince George and Prince Charlotte jetted off overseas to accompany their parents on important engagements before they had turned two.

George first took part in an official tour when he was just nine months old, visiting Australia between April 7 to 25 2014.

Charlotte visited Canada between September 24 and October 1 2016 when she was just 16 months old. 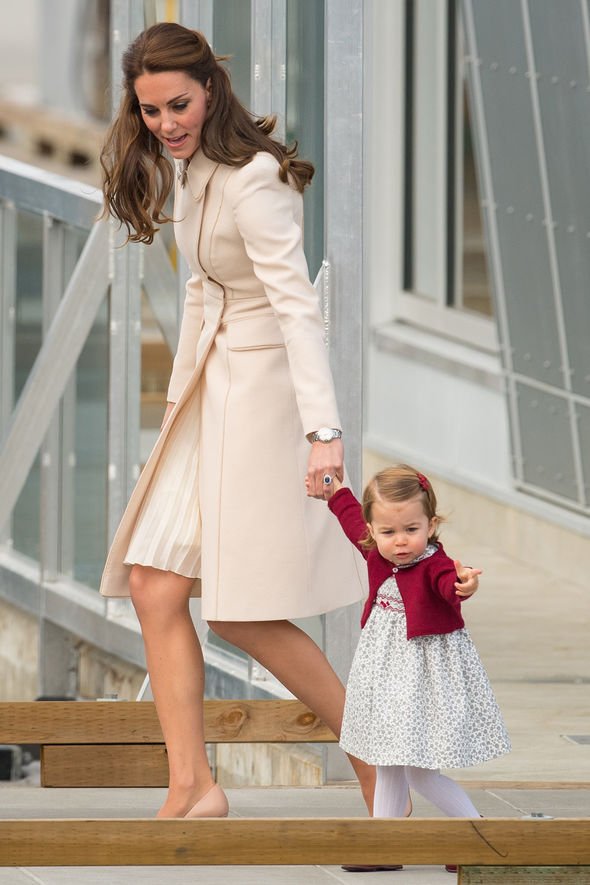 Other guests in attendance for James’ wedding were Kate’s parents, Carole and Mike Middleton, along with her sister, Pippa and brother-in-law, James Matthews and their two young children, Arthur and Grace.

Jean-Gabriel, retired French diplomat and the bride’s father, was also in attendance

He said in an interview in 2019: “My daughter Alizée is very happy with James. They are very much in love.

“I know she is very happy. We keep our fingers crossed for them.”

Reports hold James met Alizée for the first time, when his therapy dog Ella “made a beeline” for her instead of a nearby water bowl at a London sports club.

The couple stayed at James parents’ residence in Berkshire during lockdown.

James and Alizée were forced to postpone their wedding twice due to the Covid pandemic and lockdown restrictions.