The Cambridges currently split their time between London’s Kensington Palace and Anmer Hall on the Queen’s Sandringham Estate.

However, the 115-mile journey between their London and Norfolk homes has created some issues for the family.

A source told the Mail on Sunday: “Anmer Hall made sense while William was a helicopter pilot in East Anglia and it was useful for Christmases at Sandringham, but it doesn’t really work anymore.

“It’s a little too far away for weekends, but Windsor is a perfect compromise.

“They are eyeing up options in the area.” 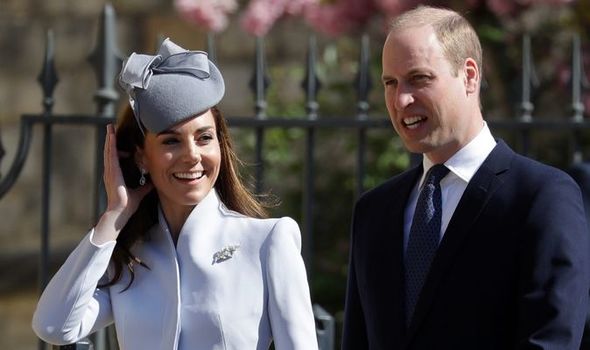 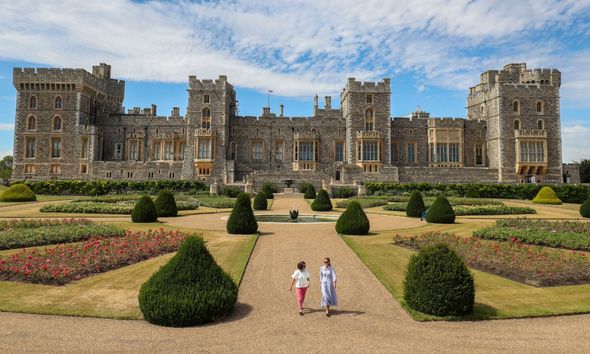 A move to Windsor, just 25 miles west of Kensington Palace, would also bring Kate and her children closer to their grandparents.

Michael, 72, and Carole Middleton, 66, also live in the Royal County of Berkshire in the village of Bucklebury.

When William was living near Windsor Castle during his time at Eton College, the Duke of Cambridge often enjoyed his Sunday lunches with the Queen and the late Duke of Edinburgh.

Her Majesty is also expected to continue making trips to her Scottish retreat Balmoral in the summer holidays. 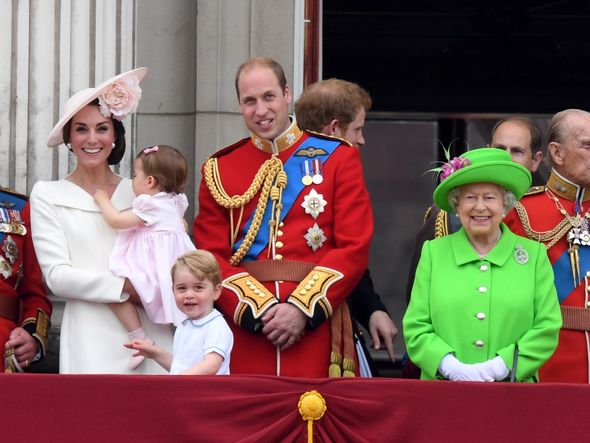 Kate Middleton and Prince William are “eyeing up” properties closer to the Queen, a source has said. (Image: PA) 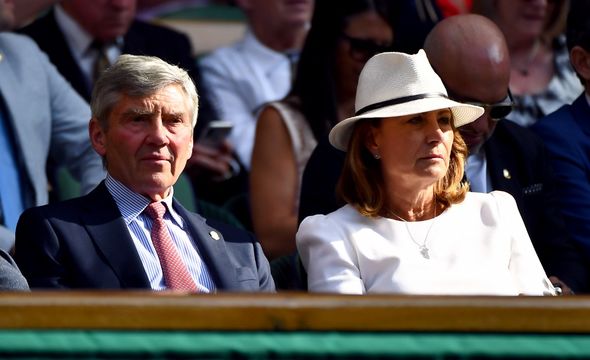 Michael, 72, and Carole Middleton, 66, also live in the Royal County of Berkshire in the village of (Image: PA)

If the Cambridges decide to make the move, they would join many other members of the Firm who live near the Queen.

Prince Edward and his family live at Bagshot Park in Surrey, 11 miles away.

And the Duke of York’s daughter Princess Eugenie lives in Harry and Meghan’s old home, Frogmore Cottage, with her husband Jack Brooksbank and their six-month-old son. 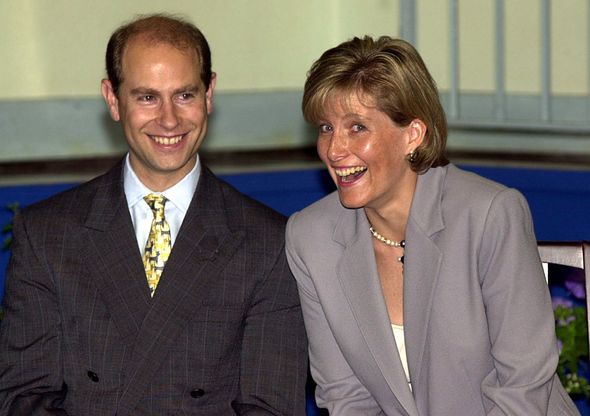 Prince Edward and his family live at Bagshot Park in Surrey, 11 miles away. (Image: PA)

One property that has supposedly been shortlisted by the Cambridges is Fort Belvedere.

The Grade II listed house is located at the southern tip of 5,000-acre Windsor Great Park in Egham.

In 1936, after living in Fort Belvedere for five years, King Edward VIII signed his abdication letters at the house in north Surrey.

Queen Elizabeth’s uncle once said you could see St Paul’s “with a spyglass” on a clear day at the top of Fort Belvedere’s tower.