William and Charles now have an exceptionally close relationship, as they both set out on their respective journeys to one day becoming King. William and Kate, in particular, have visibly taken on more responsibility as they know all too well it will one day be up to them to steer the Firm into a new era. However, when the couple were courting, William and Charles did not always see eye to eye ‒ and tensions peaked in a row over EU law.

In 2005, the Prince of Wales and his son squared off as William sought to protect the privacy of his then-girlfriend, Kate.

As Kate was constantly being photographed, William asked his team to look into privacy rulings in the European Court of Human Rights.

However, royal reporter Robert Jobson explains how this did not go down well with Charles.

In his book, ‘William’s Princess,’ he writes: “William’s concerns may have been understandable, but they also proved a source of slight tension between him and his father. 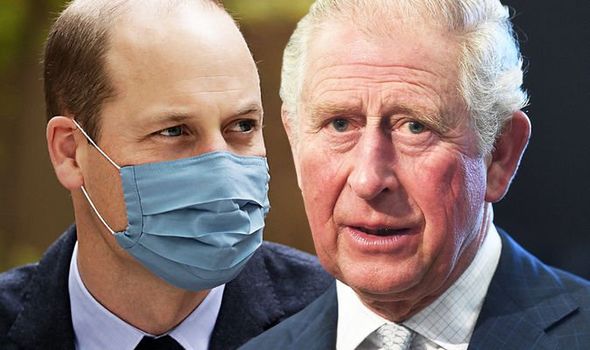 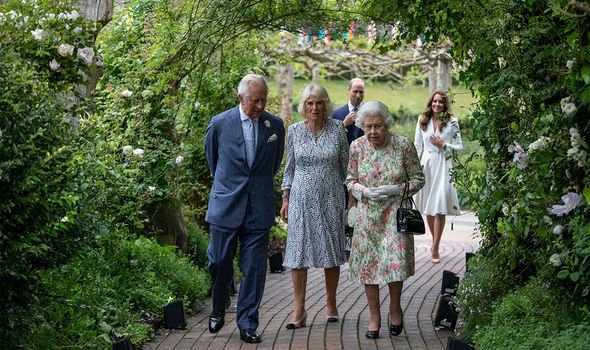 William and Kate joined Charles, Camilla and the Queen at the G7 summit (Image: GETTY)

“Charles sympathised with Kate’s lot but he felt recourse to the European Court of Human Rights was ill-advised and could open up a whole new can of worms for the Royal Family which, after all, depends on positive publicity for its very existence as a privileged, expensive and unelected institution.

“Besides, Charles has never been a great fan of laws that he views as all too often abused by the undeserving at the cost of the greater good, and to the detriment of his country’s sovereign laws.”

He adds: “William knew his father was uncomfortable with his proactive approach to the press and it was a source of some friction between them.”

Somewhat ironically, Charles relied on the European Convention on Human Rights to assert the legality of his second marriage, to Camilla Parker Bowles, that very same year. 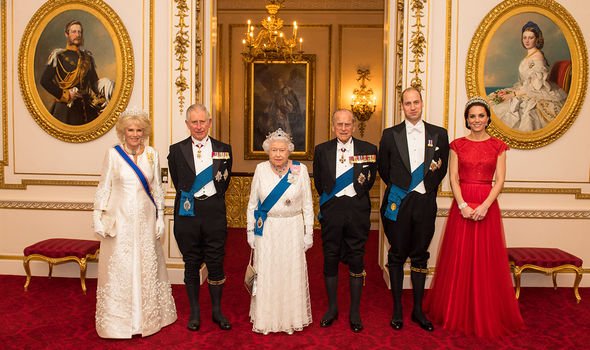 As both had been divorced, Charles and Camilla planned for a civil marriage ceremony.

Professor Robert Blackburn, commented on the “astonishing” legal situation in his book ‘King and Country: The Monarchy and Future Charles III’.

He wrote: “The proposal put forward in spring 2005 directly contradicted the official legal advice that members of the Royal Family could not contract a legal marriage through a civil registry service, which had been given by previous Lord Chancellors to previous Prime Ministers and monarchs.”

However, the then-Lord Chancellor, Lord Falconer of Thoroton, issued an emergency statement in February that the marriage would be legal under human rights law.

The decision was made after consultation with the European Convention on Human Rights, which established that the Prince of Wales had the right to marry, like anyone else in the UK, without restrictions imposed by the Government. 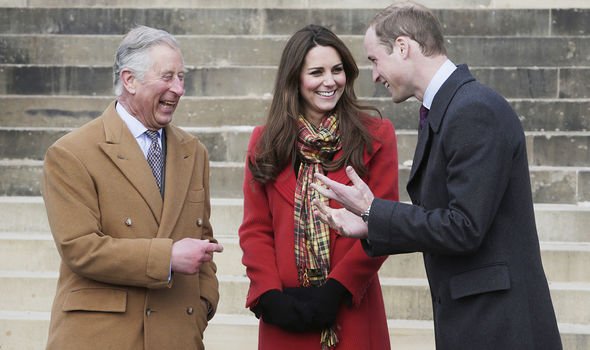 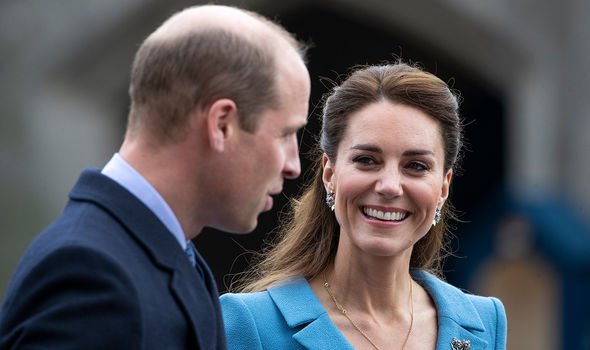 William and Kate on a recent tour of Scotland (Image: GETTY)

Writing in The Independent in 2005, Chief Political Correspondent Marie Woolf commented: “The situation is ironic as Prince Charles railed against the Act in letters to Lord Irvine of Lairg, Lord Falconer’s predecessor as Lord Chancellor.

“As part of a letter-writing campaign to the Government, Prince Charles ‘bombarded’ ministers with his thoughts.

“He suggested the Act ‘betrays a fundamental distortion of social and legal thinking’.”

Robert Jobson’s ‘William’s Princess’ was published by John Blake in 2006. It is available on Amazon.

Robert Blackburn’s ‘King and Country: The Monarchy and Future Charles III’ was published by Politico in 2006. It is available on Amazon.