PRINCE WILLIAM and Prince Harry clashed after he and Meghan Markle’s spending led to concern in the Royal Family, reports claimed.

Channel 5 will broadcast the documentary ‘William and Harry: Princes at war?’ tonight, exploring the recent years of tension between the royal brothers. The show will examine the fallout from Meghan Markle’s entry into the Royal Family, the Sussexes sudden exit and their explosive interview with Oprah Winfrey earlier this year. In June last year, it was reported that William along with other members of the Royal Family grew concerned with how much the Sussexes were spending six months after they left The Firm.

Harry and Meghan had spent £2.4million of taxpayers’ money refurbishing Frogmore Cottage – money they later repaid following their split from the Royal Family.

During Meghan’s pregnancy with Prince Archie royal watchers also noticed the Sussexes had made some extravagant buys.

Dylan Howard and Andy Tillett claimed in their book ‘Royals at War’ that Harry and Meghan’s finances led to tension with William and even concerned the Queen.

Part of the book reads: “Harry’s [spending] transformation is revealed as one of the fundamental factors behind the deep fissure that opened between him and his brother, Prince William.” 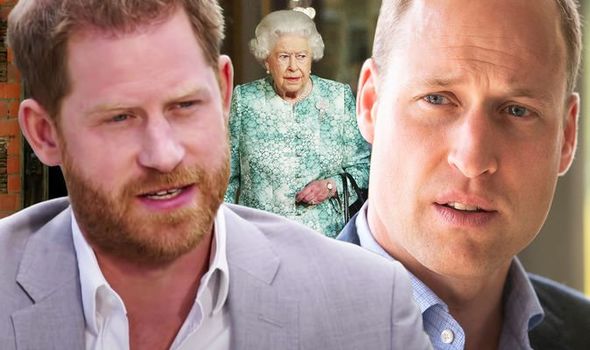 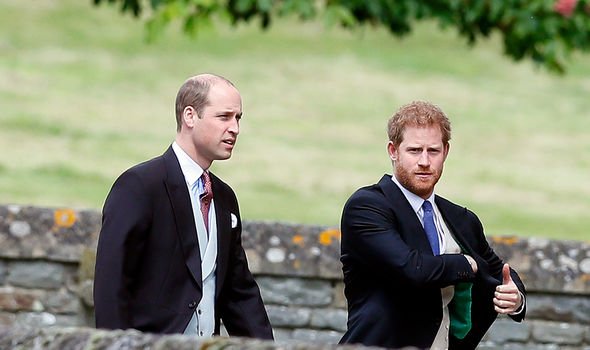 Elsewhere they claim: “The fact that Meghan splashed so much cash rang alarm bells with the traditionally conservative Queen Elizabeth.

“Growing up in the war left the monarch with a built-in sense of frugality and economy, despite being one of the richest women in the world.”

The book also claims Kate, Duchess of Cambridge, was worried Harry and Meghan’s relationship was progressing too quickly.

“She gently reminded him that he was dating someone with a completely different life, past, and career and it would take time, care and attention for them to integrate,” it reads.

Meghan and Harry started dating in 2016 and married two years later in May 2018, welcoming their son Archie in 2019. 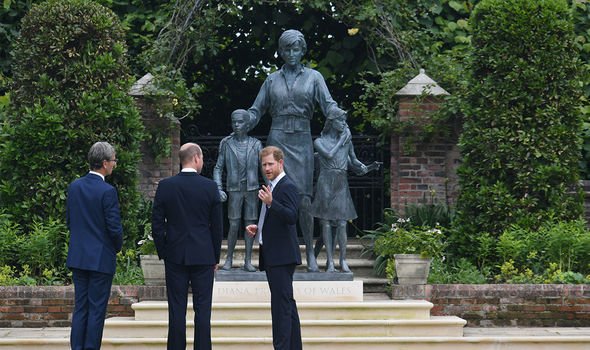 Despite recent tensions, William and Harry came together to unveil a statue of their late mother Princess Diana earlier this month.

Royal sources have recently claimed the brothers actually put in extra effort with each other in the hours leading up to the unveiling of the statue.

A source claimed: “William and Harry spent the morning before the statue unveiling looking through old keepsakes, notes from Diana and bonding.

“They have absolutely turned a new page in their relationship and have started the healing.”

Speaking to Us Weekly, they continued: “Everyone around them was thrilled to see how close they were on the day of the statue unveiling.”

Prince William news: The Queen was also said to be concerned (Image: getty) 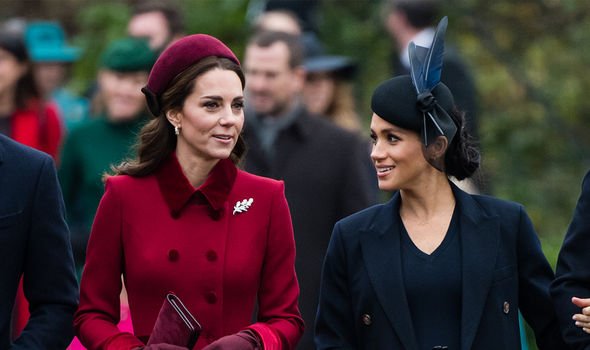 Prince William news: Kate warned of the pace of the relationship (Image: getty)

But reports say Harry “never forgave” William for doubting his relationship with Meghan in the early stages.

In ‘William & Harry: Princes at War’, a royal expert describes how the brothers clashed over the issue.

Katie Nicholl, royal correspondent at Vanity Fair, revealed: “I remembered being told that William had had a conversation with Harry around the time of the engagement, [he] just made it very clear to him that he [Harry] didn’t have to rush into anything, let him know that he and Meghan had all the time in the world.

“Harry had always suspected that William wasn’t completely behind the relationship from the outset – that was the root of the problems. That was when those seeds of discontent were sowed and you know, Harry never really forgave his brother for that.”