Royal commentator Russell Myers said Edward had two excuses for publishing A King’s Story: The Memoirs of HRH the Duke of Windsor in 1951. Mr Myers highlighted how 15 years had passed since his abdication in 1936, after less than a year as king to marry American divorcee Wallis Simpson.

The Mirror’s royal editor added that the exiled royal also had money problems.

Mr Myers said that the Duke of Sussex – who quit royal duties last year with Meghan Markle for a new life in California – does not have either of these excuses for his tell-all book.

The royal commentator wrote in the Mirror: “When the Queen’s uncle Edward VIII quit his royal role, leaving the monarchy and the family in utter turmoil at his dereliction of duty over personal preference, he took 15 years to write his memoirs.

“His excuse came amid the passage of time and dire financial troubles – Harry has neither of these.” 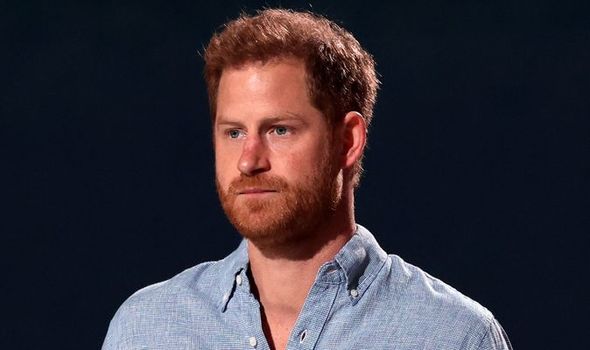 Prince Harry has been torn apart by a royal expert over his new book (Image: GETTY) 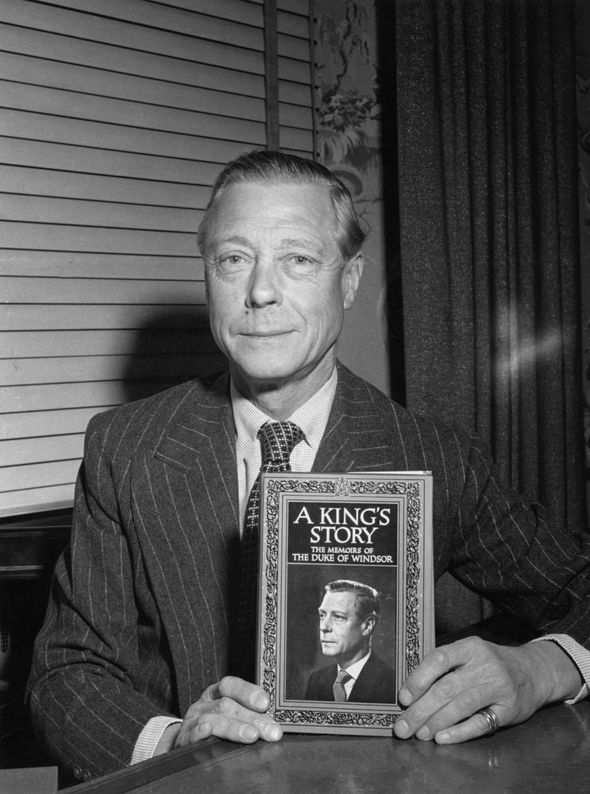 Harry revealed on Monday he is penning his memoir, promising it would be an “accurate and wholly truthful” account of his life.

The book is set to be published by Penguin Random House in late 2022.

The Duke insisted his memoir will be written “not as the prince” he was, but as the man he has “become”.

He said: “I’m writing this not as the prince I was born but as the man I have become.

Harry revealed on Monday he is penning his memoir (Image: GETTY)

“I’ve worn many hats over the years, both literally and figuratively, and my hope is that in telling my story – the highs and lows, the mistakes, the lessons learned – I can help show that no matter where we come from, we have more in common than we think.

“I’m deeply grateful for the opportunity to share what I’ve learned over the course of my life so far and excited for people to read a first hand account of my life that’s accurate and wholly truthful.”

Senior royals were reportedly only told about the book just before Harry’s announcement.

They are likely to be dreading fresh revelations after the Duke made a series of explosive claims during his and Meghan’s Oprah Winfrey interview in March.

The Duke insisted his memoir will be written “not as the prince” he was, but as the man he has “become” (Image: GETTY)

Harry and Meghan made a series of explosive claims in their Oprah Winfrey interview (Image: GETTY)

Harry also made further controversial comments about his family in the following weeks.

Royal author Penny Junor said: “The family must be despairing, this is a man who they all love and he seems to be doing his best to embarrass and damage his family.

“I think it’s a bit early to be writing a proper memoir, I imagine it is self-justification and it’s exploring himself, and finding himself, but it’s going to be, I suspect, at other people’s expense.”

The Sussexes quit royal duties in March 2020 and have settled into their new mansion in Montecito with two-year-old Archie and newborn Lili.

They have signed lucrative deals with Netflix and Spotify to make shows and podcasts.

Harry’s memoir is his latest project after leaving royal life behind.

He is following in the footsteps of his wife who recently released her children’s book The Bench.