Skip to content
Graham Smith told Express.co.uk that Princess Beatrice and Princess Eugenie may want to step away from life in the public eye following the accusations made against Prince Andrew. Republic is an organisation that campaigns for the monarchy to be abolished and Queen Elizabeth II to be replaced by a democratic, elected head of state.

Mr Smith said: “I am not sure what their roles are these days.

“Andrew was their biggest cheerleader and has argued for them to be HRHs and maintain tax-funded security.

“Whether he still has any sway behind closed doors or not is yet to be seen.

“Whether they want to be in the public eye or not is also yet to be seen given what has happened with their dad. 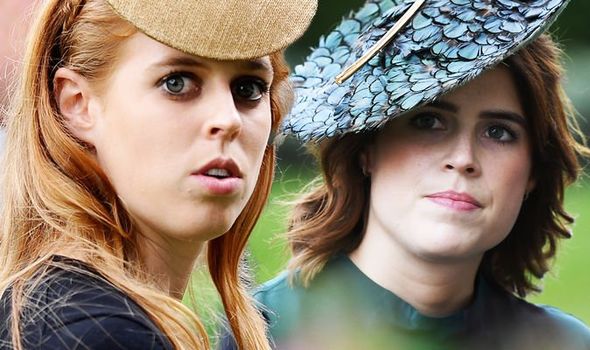 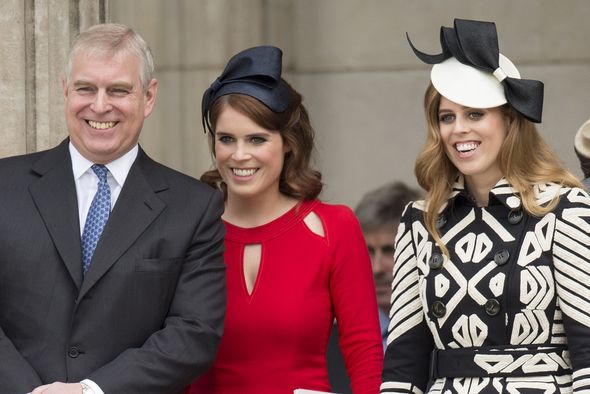 “It would be difficult to say they should be judged by the sins of their father as it were but I certainly think that they are not people that have anything to offer the public.

“And the fewer royals on the public payroll the better.”

Prince Andrew stepped back from a working role within the Royal Family after a disastrous BBC Newsnight interview in which the Duke of York was grilled on his relationship with Jeffrey Epstein.

Andrew has consistently denied any knowledge of Jeffrey Epstein’s behaviour and the circumstances surrounding the allegations of sexual abuse made against Epstein.

Jeffrey Epstein was arrested in July 2019 on federal sex trafficking and conspiracy charges related to the alleged abuse of hundreds of girls.

On the possibility of the Duke of York returning as a working member of the Royal Family, ITV’s royal editor Chris Ship told the Royal Rota: “I cannot believe for one second that anyone in the Royal Family will be thinking of putting Prince Andrew front and centre of any event any time in the near future until all of this has been decided one way or another.

“In order for that to happen there would have to be a resolution of the legal process.

“Then a reframing of his duties, I think it is a bit too early for that given that Ghislaine Maxwell still has not had her trial yet.”

The Duke of York addressed the Epstein affair in a 2019 BBC Newsnight interview with Emily Maitlis.

Prince Andrew underwent a 50-minute exchange with the BBC’s Maitlis in which he was quizzed on his relationship with Epstein.

The interview sparked widespread public backlash both in the UK and abroad and ultimately led to Prince Andrew resigning from public duties in November 2019.

Prince Andrew has “categorically” denied having any sexual contact with any of the women associated with Epstein.